Airfares to Japan, Korea and Taiwan are all high during the holiday season. 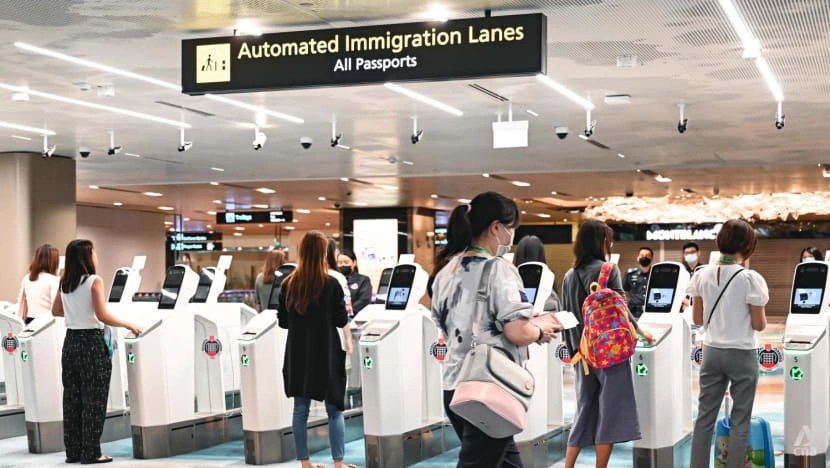 Asian destinations will attract large numbers of visitors during the holiday season at the end of this year. Photo: CNA.

Travelers who book flights from Singapore to several Asian destinations are paying more for the upcoming December holiday than in the same period before the Covid-19 pandemic. This is because several popular destinations, including Japan and Taiwan, have recently reopened their borders to tourists after two and a half years of travel restrictions.

According to Traveloka, one-way airfares from Singapore to Seoul have increased by a whopping 78% over the year-end period compared to 2019. When CNA checked the flight comparison website Flightcanner, the cheapest available route to Korea from December 19-31 cost SGD 664. This is a direct return flight from both Scoot and T’Way Air. The airlines started flights between Singapore and Incheon earlier this year.

Return fares from airlines such as Korean Air and Singapore Airlines are 1,263 SGD and 1,924 SGD respectively.

According to Traveloka, fares from Singapore to the Philippines have increased by 70%, while the cost of flying to Thailand is about 47% higher. The cost of flights to Indonesia has increased by 43%.

“The number of bookings on our platform is steadily increasing,” said Caesar Indra, president of Traveloka.

The average airfare to Malaysia for the holiday season has increased by as much as 50%, while the price to Bangkok has increased by more than 25%. And while fares to Japan have also increased, the increase has not been as large as other Asian destinations.

According to Expedia, it costs an average of about 15% more to fly to Tokyo during the December holiday than during the same period in 2019. Flightcanner lists direct return fares to Tokyo for just S$1,043 for the period December 19-31, for flights operated by Japan Airlines.

Lavinia Rajaram, head of Expedia Group Asia, noted that many airlines have introduced additional flights to key destinations such as Japan, Hong Kong and Taiwan. This will help to lower airfares.

In addition to opening countries and easing borders, the recent increase in fuel tariffs has also contributed to the increase in airfares, she added.

He added: “While travelers may be looking for cheaper options when planning their trip, we see that airfare does not dampen travelers’ travel preferences.

Earlier this month, Singapore’s Transport Minister S Iswaran said the air transport sector had recovered about 80% from pre-pandemic levels by the first half of 2022. Changi Airport also began ramping up operations as demand for flights increased, reopening Terminal 4 in September after it was suspended due to the pandemic. The airport has also started a phased reopening of Terminal 2.