To achieve its goal of bringing zero-emission aircraft to market by 2035, Airbus is developing ways to store hydrogen at an extremely low -253°C. This innovation leads to the creation of cryogenic hydrogen storage tanks.

Airbus is now one step closer to that goal after revealing the continued development of “cold hearts” – the name given to their cryogenic tanks. 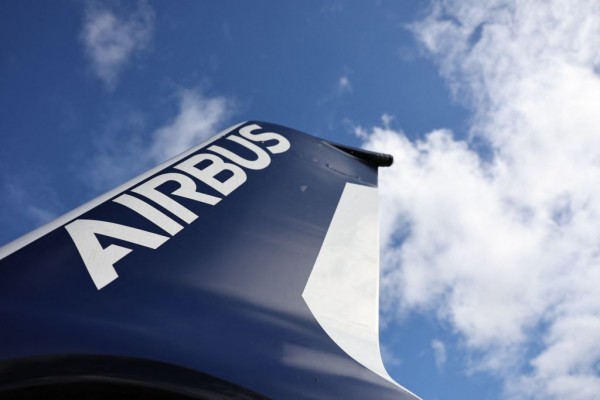 (Photo: THOMAS SAMSON/AFP via Getty Images)
This photo, taken on November 4, 2022, shows a Fenestron tail rotor from an H120 helicopter on the grounds of Airbus Helicopters, the helicopter manufacturing division of Airbus, in Dugny, a northeastern suburb of Paris.

Airbus said in a press release that there are two primary technologies that will allow an aircraft to fly directly on hydrogen: using modified gas turbine engines to run a hydrogen-burning engine or using hydrogen fuel cells to generate electricity.

But the second option allows for a hybrid strategy that combines the best of both worlds from these technologies.

Regardless of these alternatives, however, there is one constant at work: hydrogen must be kept extremely cold. The aircraft manufacturer adds that it must be kept at a certain temperature of -253°C during the entire flight, even when the tanks are empty.

For this reason, aircraft storage tanks are a critical part of the future of hydrogen-powered flying. But they are also difficult to design, because they are different from those in a conventional aircraft.

That’s why Airbus built Zero Emission Development Centers (ZEDCs) in Bremen, Germany, and Nantes, France, about 15 months ago. These centers are both leading the development of this technology.

The cool boxes, which provide the gasification of the liquid hydrogen, are made in Bremen, while the tanks are made in Nantes.

“It is a true testament to the teamwork at our sites to see this first tank produced so quickly,” said Chris Redfern, Head of Production at stZEROe Aircraft and Chief Propulsion Industrial Architect, in a statement.

“We want to optimize the tank for more efficiency and to further reduce the ecological footprint: after all, a zero-emission aircraft must be as close to zero emissions as possible throughout its life cycle.”

The next step, according to the engineers, is to critically evaluate the prototype in order to further improve the tanks. The team will collect valuable data from this prototype to build a second model that can be filled with hydrogen.

The main objectives of the team are to improve performance, simplify the production process and maximize space. The end goal is to have a tank ready to be placed in the A380 demonstrator by 2026-2028, but it will take at least a year to build and test this second prototype.