The world has evolved rapidly over the past 100 years and it would be surprising to see how much things have changed in comparison. There are famous cities in the world – like Kuala Lumpur (Malaysia) or Hong Kong (China) that have almost nothing to do with the early 20th century, and cities like Dubai that don’t even exist. in that time.

The before and after photos of these beautiful cities are sure to give you a fresh look at all the famous sights. 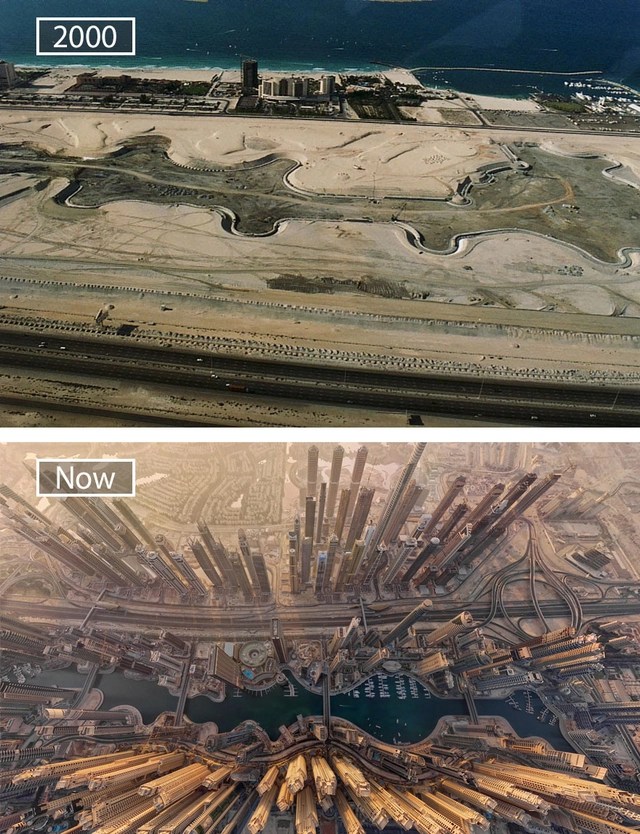 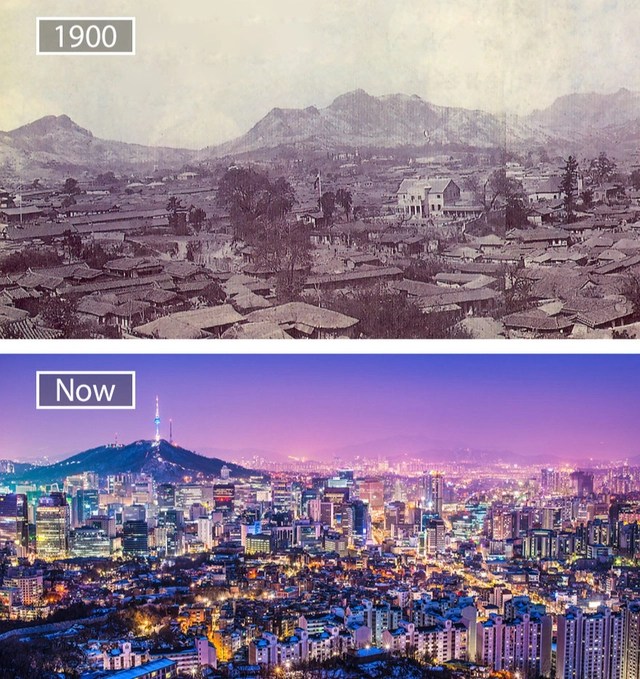 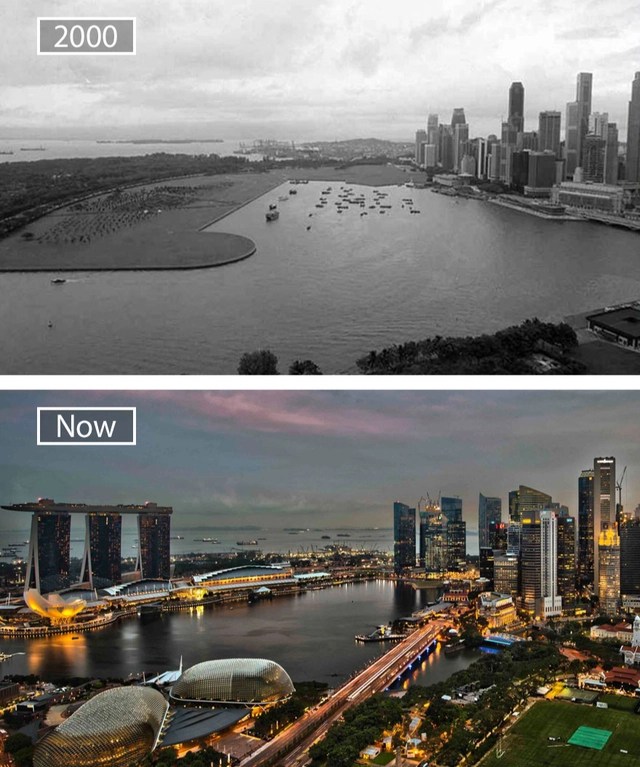 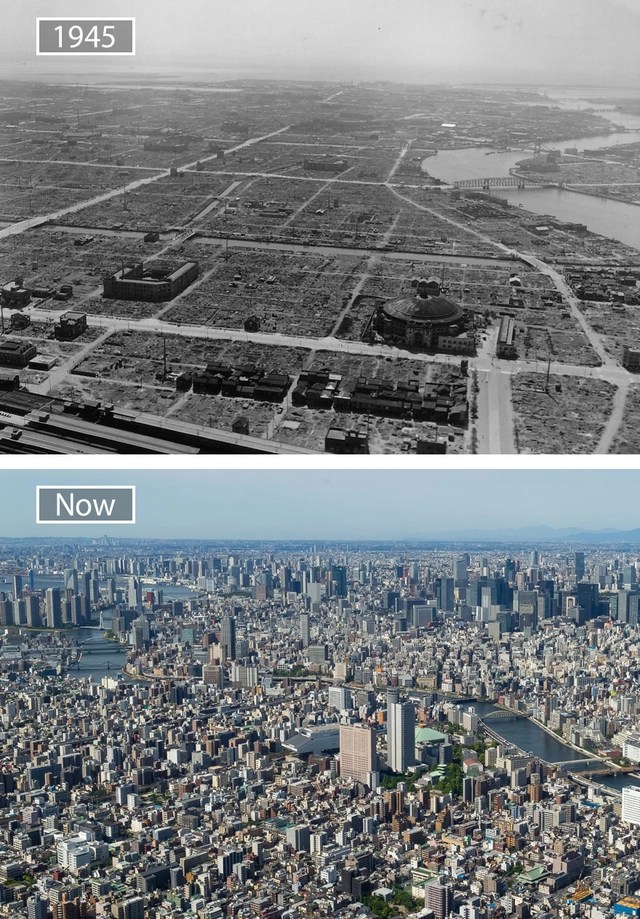 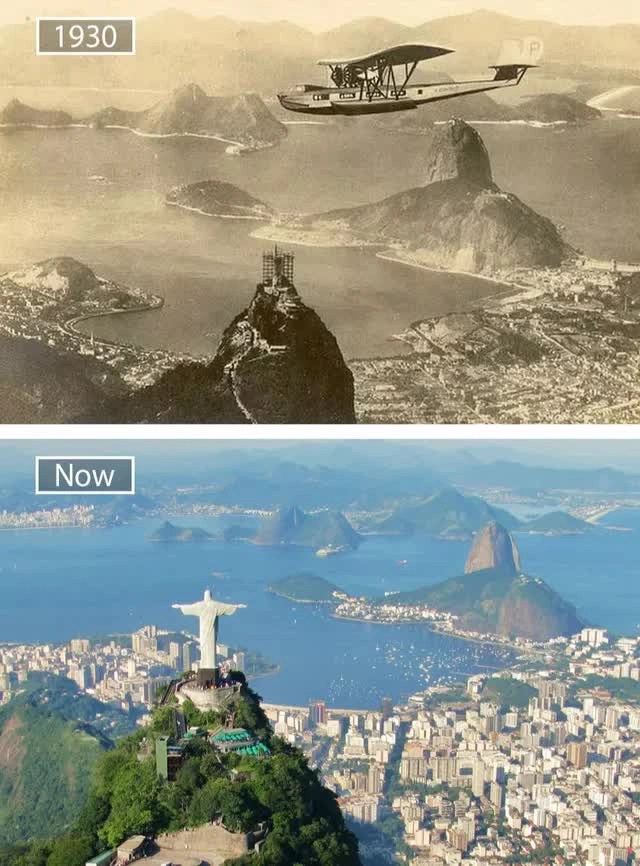 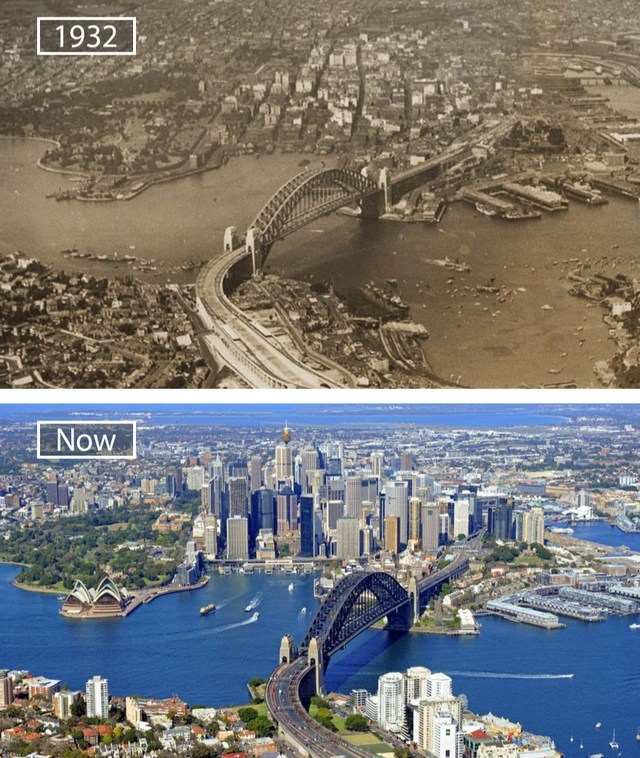 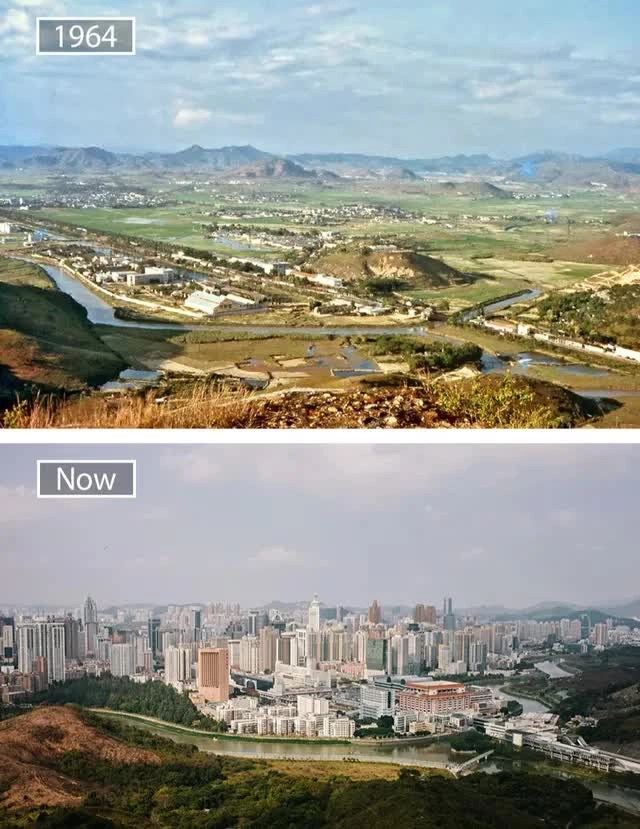 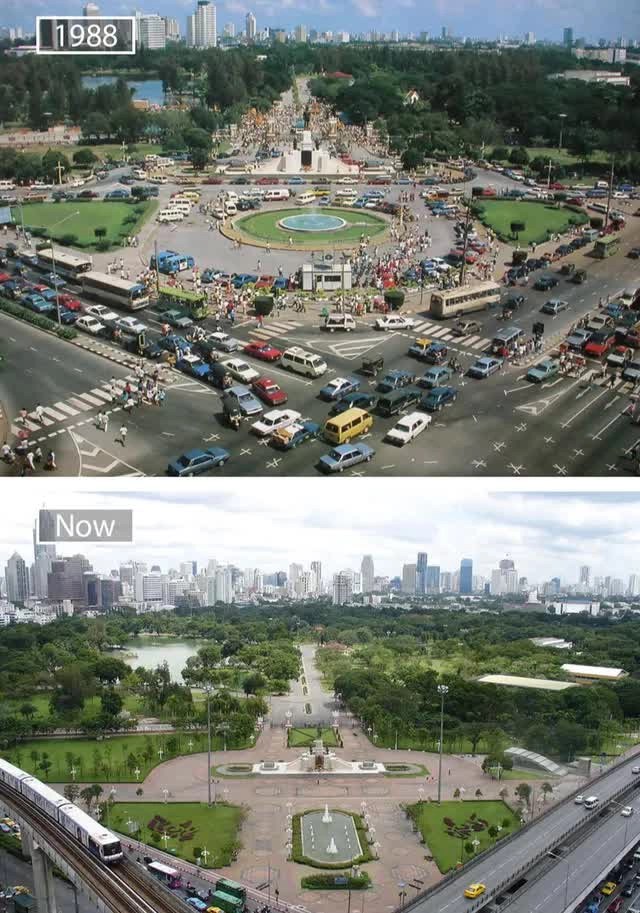 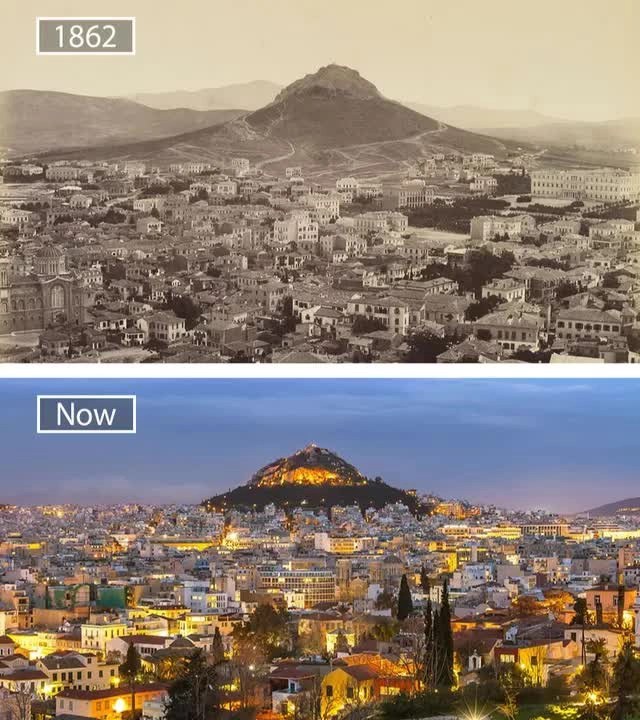 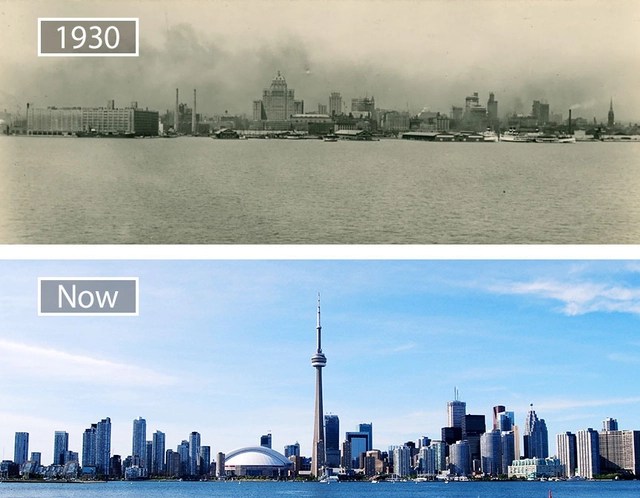 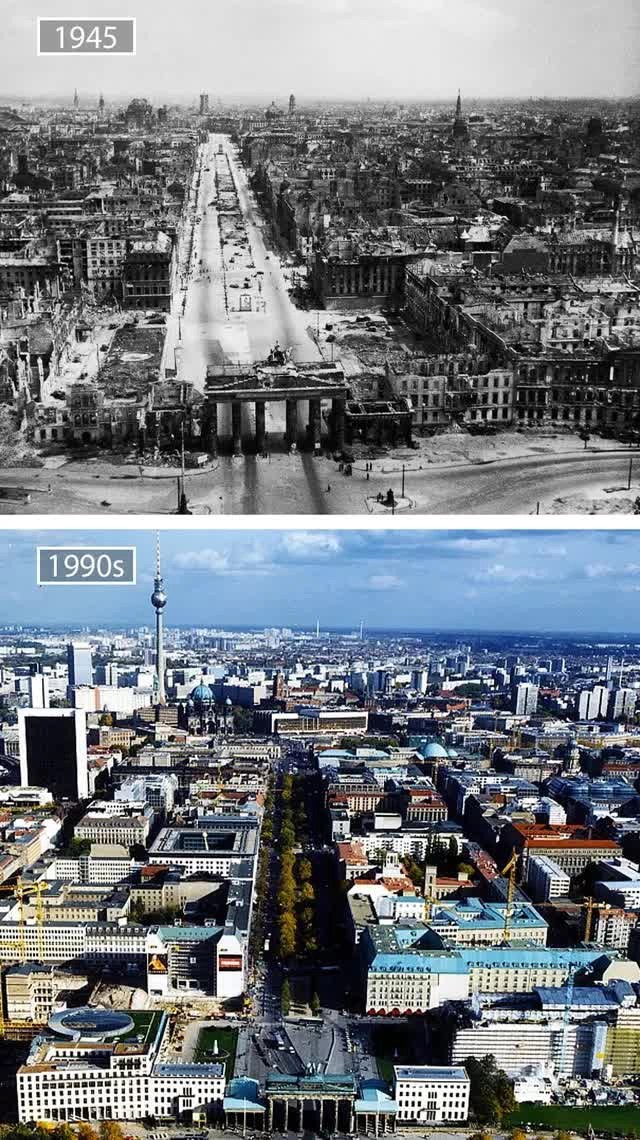 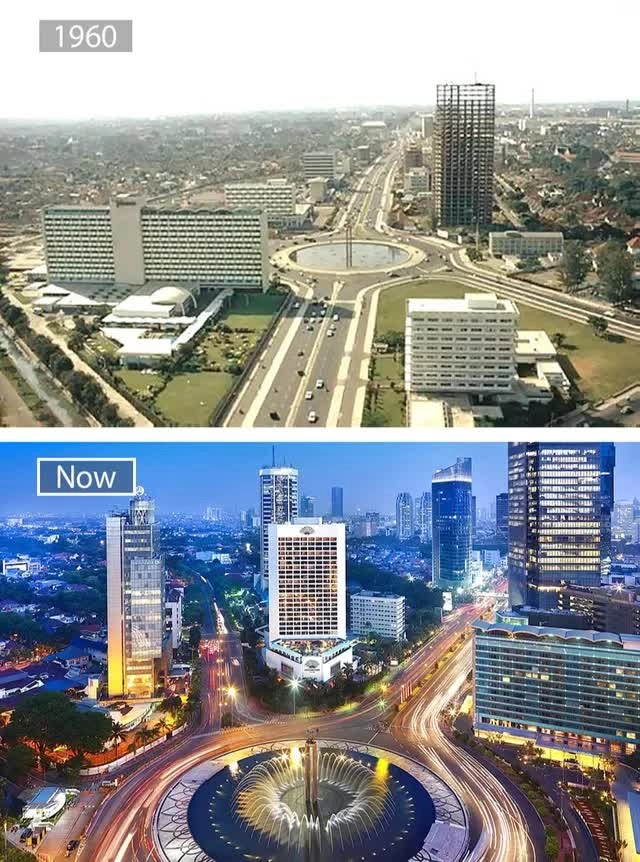 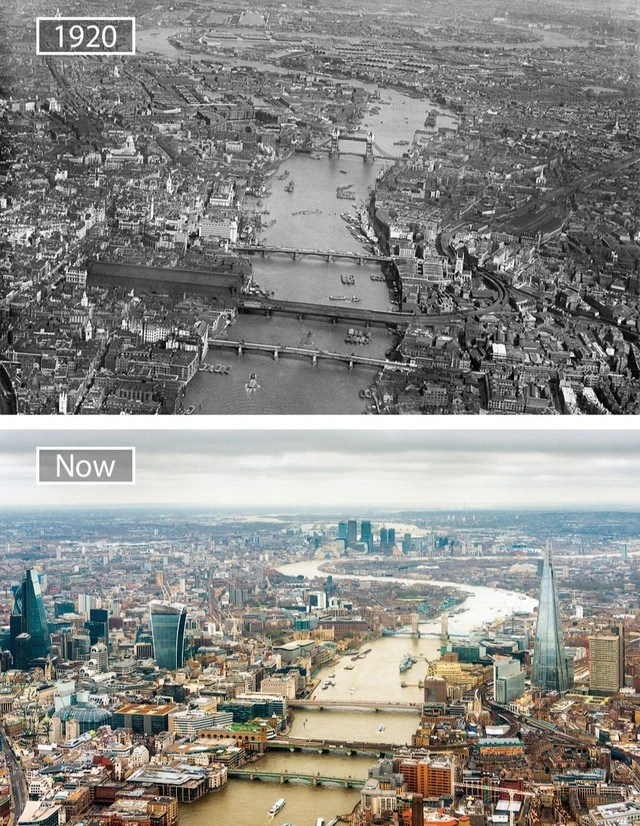 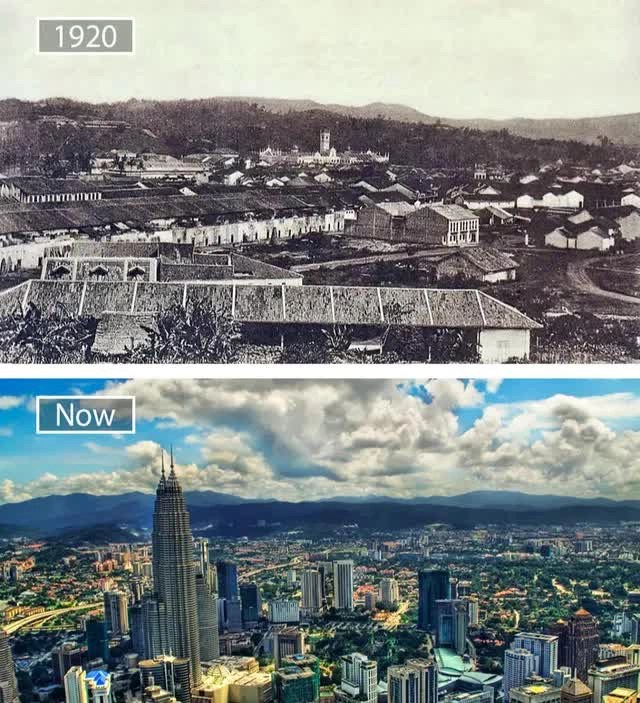 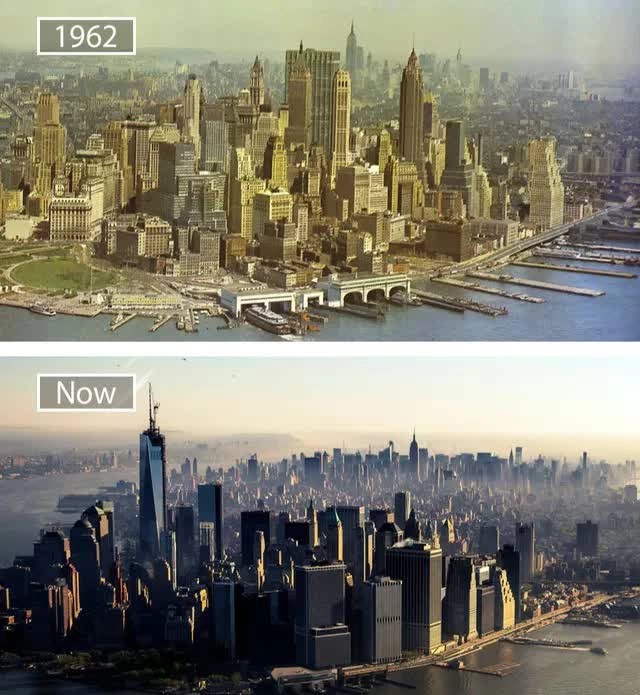