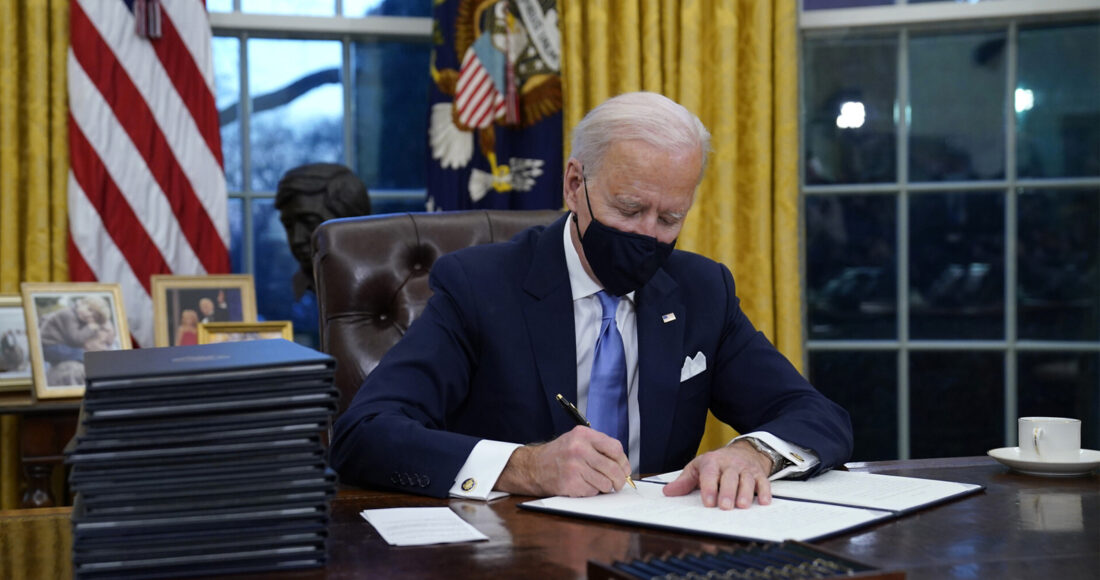 Joe Biden has made a big decision after taking the presidential chair of the U.S., rejoining the Paris Climate Agreement.

Biden’s decision to recommit the Paris Climate Agreement was a huge move for a new president. The chaos on Capital Hill and the controversy blame of Trump over his presidential victory turned down the fact that this man can really do something for the nation. His recommitment to the Paris Climate Agreement is such a good example. He also declared his agencies and fellows to reconstruct the environmental system that was weakened under the presidency of Trump.

Besides making the environment of the nation once again a fresh place for living species, this decision of Biden is to tighten the relationship between the U.S. and the other part of the world.

After Trump denied the Paris Agreement, American relationship with European nations have been worsened.

For Mr. Biden, tackling the environmental issue is his first goal. Under his administration, he vowed to end the coronavirus pandemic, restore the economy and address racial injustice. In a statement, he said.

Joe Biden, the new president of the U.S.

Foreign leaders of European nation, such as French president, Emmanuel Macron is cherish for Biden’s decision. On his Twitter, he wrote.

“Welcome back to the Paris Agreement!”

Obviously, Biden’s decision is an important one in order to reconstruct the whole nation. Under the Paris Agreement, more than 200 nations agree to cut down the emission and pollution on the environment. In order to follow this agreement, Biden eventually has cancelled the action of Keystone XL oil pipeline, pipeline transferring oil from Canadian oil sands to Gulf Coast. However, this decision is not agreed by everybody.

Senator Shelley Moore Capito of West Virginia said that this decision can hurt employees who work on the pipeline and earning income from the action of it.

President-elect Biden’s policies from day one hurt American workers and our economy.

Some other senators also agree that Biden’s move is harmful. Nonetheless, his recommitment to Paris Agreement can open more opportunities at the same time. Climate change is a huge threat for the entire world, and what Biden has done is quite bravery, looking straight at the problem and finding way to solve it. We might have a cut for employees working at oil pipeline, but at the same time, we may say welcome for more environmental workers.

They wanted me to abuse Modi every day: Dinesh Trivedi