1Password comes with a revamped design and features following AgileBits’ announcement about its upgraded version. According to the company, the popular password manager will now boast improved security and privacy capabilities on top of its 14-day free trial.

Here’s why you should opt for a powerful security tool for Microsoft Windows. 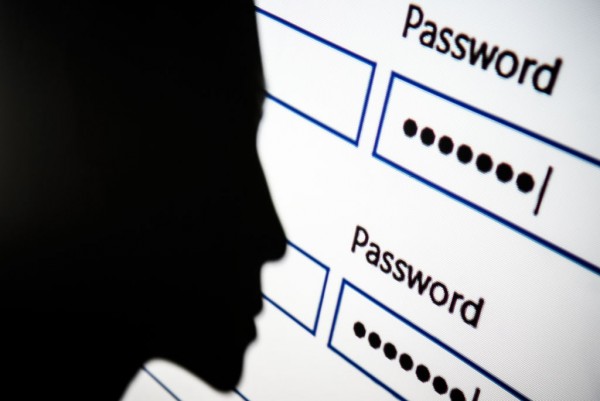 (Photo : Leon Neal/Getty Images)
LONDON, ENGLAND – AUGUST 09: In this photo illustration, A woman is silhouetted against a projection of a password log-in dialog box on August 09, 2017 in London, England. With so many areas of modern life requiring identity verification, online security remains a constant concern, especially following the recent spate of global hacks.

According to a report by Tech Radar, the all-new 1Password first came out in Linux last year as an official desktop version. For the following launch, the company decided to introduce it in Windows and Mac via early access releases.

This time, the all-new look of the password manager will serve the Windows OS users. Next year, AgileBits said that the upcoming updates for Linux, Mac, and other OS are expected to arrive soon.

In a recent press release, 1Password co-founder Dave Teare said that they have created an “incredible foundation” for the best 1Password for Windows so far. The release of the password manager has also made them excited for future developments.

“Our customers deserve the best, most polished experience when it comes to securing their personal information – our latest iteration of 1Password 8 for Windows delivers exactly that,” Teare stated during the release.

In a similar story written by Tech Radar, the next-gen appearance of 1Password is attributed to the new Knox design language which presents a lot of features. This includes easy-to-manage UI, a whole-new set of item icons, more detailed views for vaults in several platforms such as web, mobile, and desktop.

More importantly, the current 1Password version is based on Rust. In fact, this password manager does not only come with a desirable interface, but it also brags faster performance in certain tasks such as handling, searching, and unlocking items/vaults.

There’s so much more to see on its Catalog feature which paves the way for a convenient creation process, especially for beginning users.

Moreso, there’s also Quick Access that you can use if you are logging in your password to various websites. Even though your password manager is not open, this feature would still work.

Aside from that, the browser extension offered by the company could heighten your privacy by suggesting unique and robust passwords through the password generator. So much for that, there is also a “shared lock state” and an inline menu to explore.

If you are doubting your 2FA-enabled code, 1Password has a Watchtower Dashboard for the optimization of your information. It would detect weak passwords that you should avoid at all costs.

In addition, the item sharing feature known as “Psst!” could handle the control sharing access even when you are dealing with users who have no 1Password app.

If you are either a Windows 10 or Windows 1 user, you can purchase this security tool at a monthly rate of $2.99, according to Tech Spot. Don’t miss its 14-day free trial so you could evaluate if it is effective depending on your needs.

Last May, Tech Times reported that the web version of this password manager has now Touch ID support and Windows Hello feature. With these new additions, users shouldn’t have to worry anymore about password editing and making.

At the time of the report, the dark mode feature was also expected to come to 1Password. This would be made intently for night owls who are busy working during late hours.

Elsewhere, we wrote an article about the best Mac antivirus programs that you can use in 2021.