Phu Yen Culture and Tourism Week 2022 themed “Ocean Tuna – the quintessence of the sea” took place from July 28-31. The culmination of the series of events is the setting of a new record for tuna dishes.

According to Ms. Thai, the Culture-Tourism Week also takes place, a Bai Choi arts festival, a lobster festival and a number of sports activities coordinated by the General Department of Physical Education and Sports (Ministry of Culture, Sports and Tourism) in agreement with the local organization . 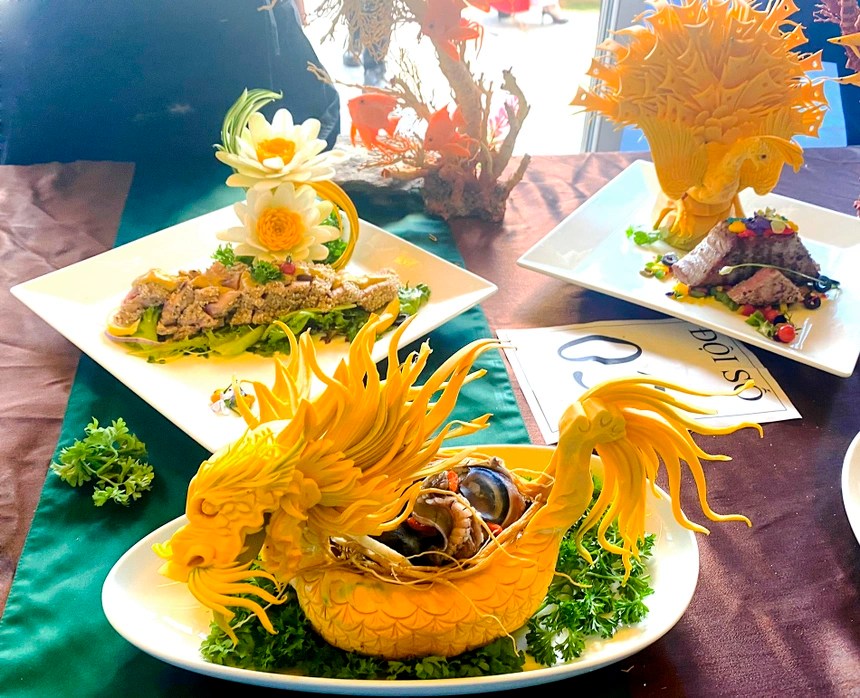 For the first time, Phu Yen has set a Vietnamese record of 101 dishes made from tuna. Photo: Minh Hoang.

Earlier, on the evening of July 30, the People’s Committee of Song Cau City (Phu Yen) opened a lobster festival to widely promote the land of “yellow flowers and green grass” to visitors.

Phan Tran Van Huy, chairman of the People’s Committee of Song Cau City, said that the place has the longest coastline of Phu Yen with many famous scenic spots such as Xuan Dai Bay, Cu Mong Lagoon, Ong Xa Island and the island of Nhat Tu.

“We expect the Lobster Festival to become an extraordinary socio-economic event that will both increase the value of aquaculture and create a unique tourism product for domestic and international tourists,” said Mr. Huy. 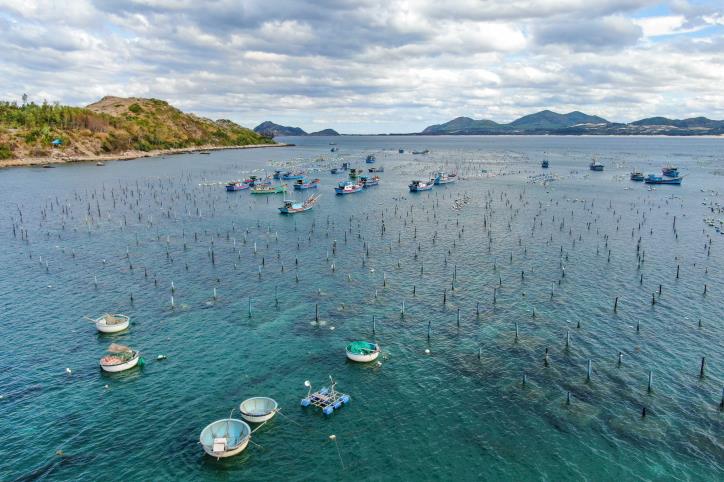 On this occasion, the city of Song Cau also hosts the Nghinh Ong festival; received the certificate of the provincial-level cultural and historical relic Mo Ca Ong in Tan Thanh village, the science and technology seminar in lobster product development in Phu Yen province until 2030…