Liverpool Diogo Jota is out for 2 months: 90Min confirmed 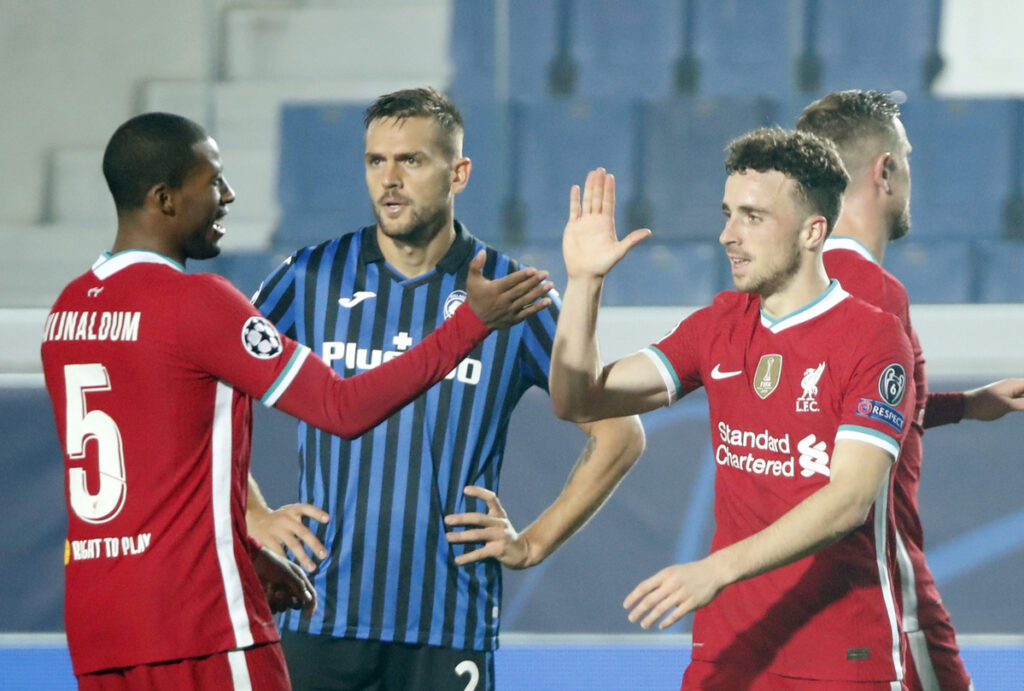 Diogo Jota is facing of threat of being out for the next 2 months after being suspected to have a knee injury in a display against FC Midtjylland in UEFA Champions League (UCL).

Diogo Jota joined Liverpool in the summer for a price tag of 45 million Euros from Wolverhampton. From the beginning, the Portuguese striker was brought in as a second choice for Liverpool of Jurgen Klopp. But he then proved his involvement is crucial and he took a place in the starting-11 squad of Liverpool. Sadly, Jota is facing a potential of sitting out in the next 2 months due to a knee injury.

The former striker of Wolverhampton suffered from a knee injury in the display against FC Midtjylland in UEFA Champions League (UCL). Danish team’s players kicked on Jota for more than one time, and it consequently led to the injury of Jota later on.

Jota was on the field for 87 minutes until he was replaced by his teammate striker Sadio Mane. He did not appear to be in pain, but the player has been confirmed to be in pain. Previously, Virgil Van Dijk and Oxlade-Chamberlain also struggled with knee injuries as well.

Jurgen Klopp was sorry for this pain of Jota and confessed that the Portuguese player would be an important part of his plan after his fully recovery.

With this injury, Jota will miss the matches against Tottenham, Manchester United, and Manchester City in the Premier League. Liverpool will not have the service of Jota in these games Crystal Palace, West Brom, Newcastle, Southampton, Burnley, West Ham and Brighton.