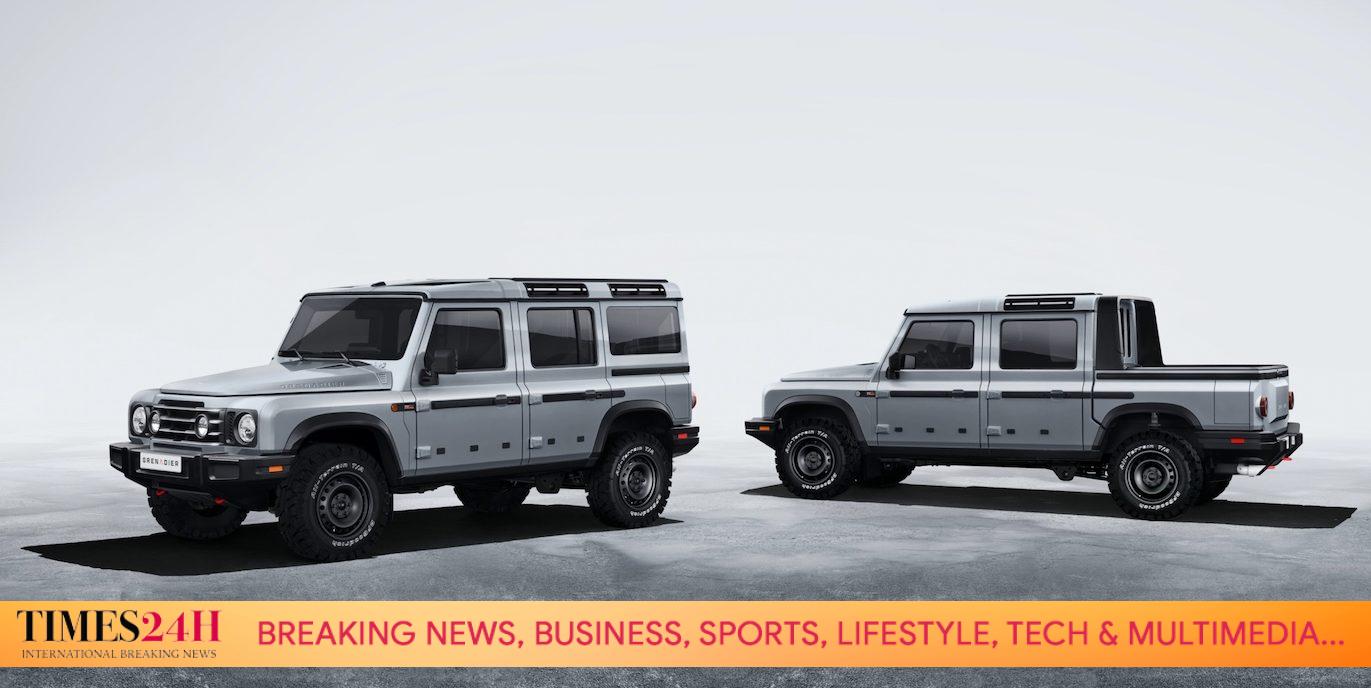 The Ineos Grenadier 4X4 continues its march towards becoming a reality with the build of 80 ‘2B’ prototype vehicles by Magna Steyr in Graz, Austria. Production vehicles will be built at the new state-of-the-art Ineos Automotive facility in Hambach, France.

In the video below, you can see how the 250 engineers working on the prototype vehicles are planning each stage, and watch the second phase of prototypes in production and being driven out and ready for real-world testing. 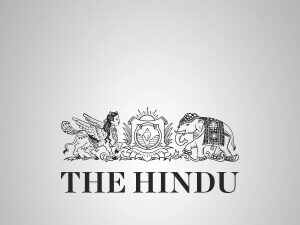 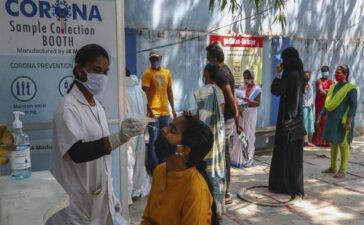 The Hindu Explains | Is the recent spike in COVID-19 infections indicative of a ‘second wave’, and will it be as severe as the first one?

Man arrested for social media posts against a community 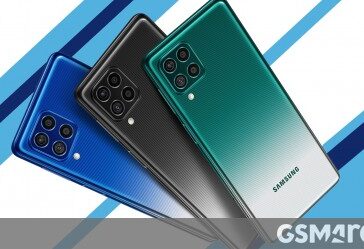 India’s vaccine rollout: a check on progress and steps to be taken | The Hindu In Focus Podcast