Tim Cook has circulated a memo amongst all Apple employees regarding the return to office work in September. It will be a hybrid work setup of only reporting three times in a week on-site. The rest of the week’s working days would be at home. They would resemble the setup that is currently being observed amidst the COVID-19 pandemic. 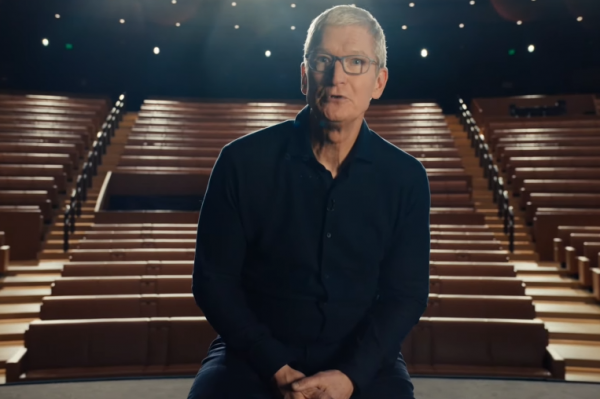 The coronavirus has taught many employers and employees something unthinkable, and it was working from home. Before the pandemic, only a handful of companies are allowing remote work for their employees. Workers as well have not thought that this would be a viable or fruitful setup not until they were forced out of their offices.

COVID-19 has taught the world the importance and power of technology. It has ramped up the digital movement to years into the future. People are now becoming more inclined to its many uses and features. Initially, Google was the first of the Big Tech companies to consider a hybrid work setup among its landscape, which would also happen this year. 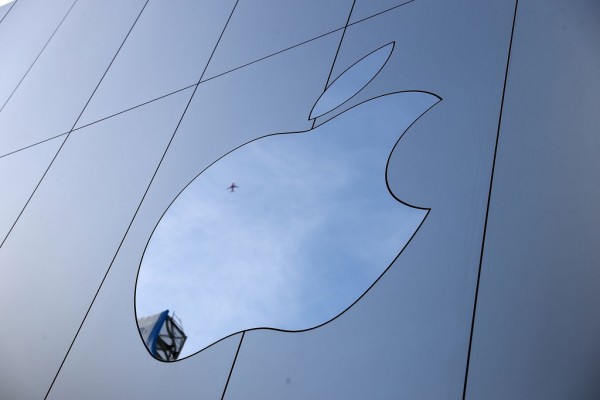 Good news and bad news for all Apple workers: Tim Cook has released a memo amongst all employees (as reported by The Verge), saying that a hybrid work setup will be observed in September. Initially, the target plan of Cook was to have a resume of office work set up as early as June, but it is still not recommended by health experts.

The Apple CEO said in the e-mail that there was an essential element missing in the current work setup, which 2020 has pushed people into, and that is “each other.”

Cook also said that he is looking forward to seeing each other’s faces soon in the office. This would be by September’s Fall season, the target return of the company.

Initially, Tim Cook mentioned that he was happy to know that a fully remote setup worked for Apple, and the company might adopt that. However, the CEO mentioned a remote set up by June but was pushed further in September, particularly because the country is not yet done with its immunization program.

There is no way of telling whether a hybrid setup would benefit Apple, let alone any other company because the return to work is not yet allowed here in the country.

However, projections from both Apple and Google sure do hope for the best in observing the hybrid work, especially as the remote setup has given both an advantage in operating costs.

Related Article: TSMC and Apple Partner to Build $12B Chip Plant in Arizona