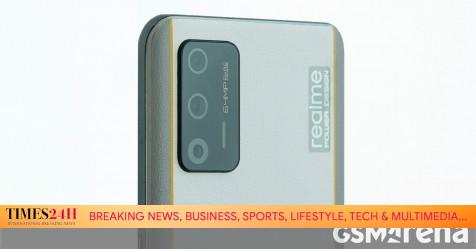 Realme executive Xu Qi Chase shared some interesting news on his Weibo profile earlier today regarding the upcoming flagship of the Snapdragon 888 brand. Chase had previously confirmed that the phone with the codename Realme Race will score the start of a whole new flagship series and now we have a solid clue that it will be called Realme GT. The accompanying photo in the Weibo post shows a Nissan GT-R miniature car and last week we saw a TENAA listing for a Realme device with the GT branding on its back. 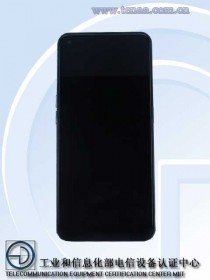 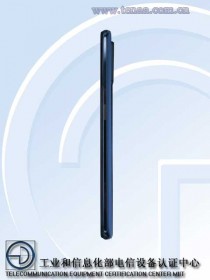 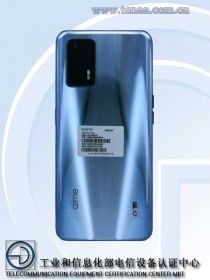 We already know that this will be the brand’s first SD 888 powered phone and we’ve even seen live photos revealing a triple-camera setup on the back. 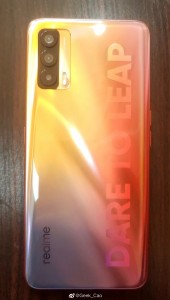 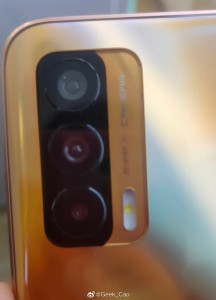 According to speculation, the Realme Race / GT will ship a 64MP main camera alongside a 13MP telephoto lens and 13MP ultra-wide snappers. We’re also expecting a 5000mAh battery with a 125W UltraDart flash charge. The phone will likely come with a 120Hz display, up to 12GB of RAM and 256GB of storage as well as Android 11 with Realme UI 2.0. more.