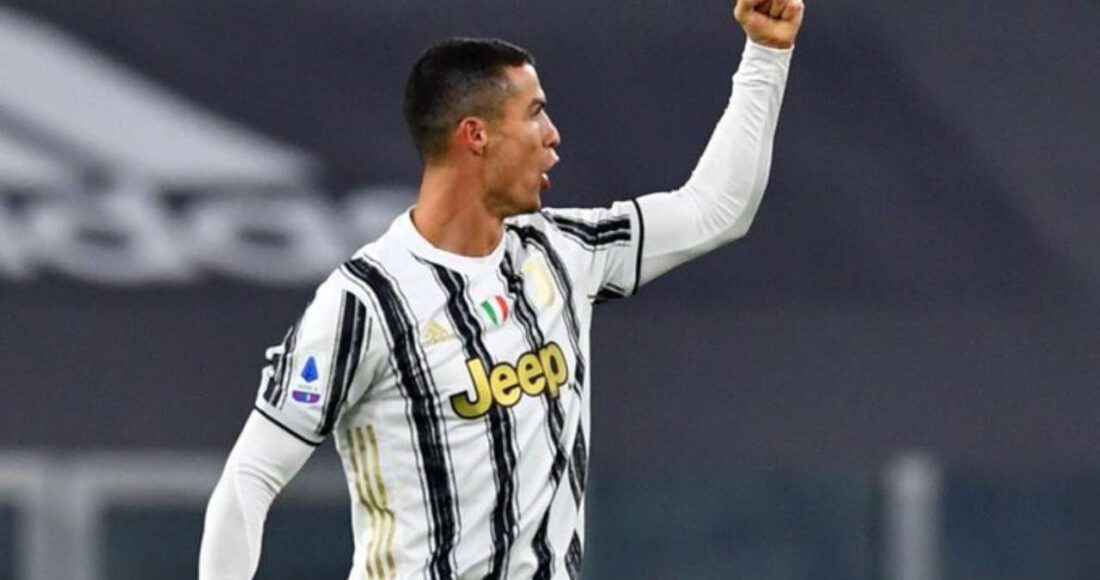 Juventus has plan to sell Ronaldo in 2021, according to Goal Italy

According to Goal Italy, Juventus has a plan to sell Ronaldo in the upcoming 2021. The Italian club wanted to re-invest from Ronaldo’s transfer.

Reporter, Romeo Agresti, revealed this information on Goal Italy. Ronaldo still has a contract with Juventus until 2022, but instead of extending his contract, the undisputed champion of Serie A wants to sell him. Ronaldo is turning 37 at the end of his contract, and Bianconeri wants to earn some profit from their star player.

The Portuguese player’s wage is roughly $37 million per year which is 5 times higher than Paulo Dybala-the second most waged of the Italian club. The current champion of Serie A is suffering from a financial crisis. The impact of coronavirus made Juventus suffer a debt of $107 million, and the transfer of Ronaldo could help the team ease the situation.

The transfer value of Ronaldo is about $74 million, and selling him could partially solve the problem.

Reports from 90Min suggest that Manchester United and PSG would be a potential destination for Ronaldo. Manchester United wants a reunion with their former superstar since 2009. In the past, Ronaldo was a successful transfer of Sir Alex Ferguson before departing to Real Madrid in 2009.

The former number. 7 of the Red Devils also wants to dress on himself the iconic red jersey once again. In 6 years, Ronaldo has won so many trophies with the English’s side, including the UEFA Champions League in 2008.

Besides Manchester United, PSG offered itself as an ideal location for Ronaldo. Le Parisien has strong financial support from their president, and they could handle the overwhelming wage of Ronaldo. Nonetheless, the famous striker is not in favor to move to France.

Barcelona is also on the list of clubs that Juventus has offered to sell Ronaldo to. However, the Spaniard team denied signing the former figure of their biggest rival, Real Madrid. Ronaldo previously hinted that he could come back to Sporting Lisbon at the end of his contract with Juventus. Perhaps, it could be a magical end of a beautiful career.

Ronaldo is back with Sporting Lisbon, enjoying the ending days of his career as a legend of the Portuguese giant. For Juventus, they are about to lose one of the most important players in the squad, a legend that has established his fame with Italian fans.

via Goal and Football Italia 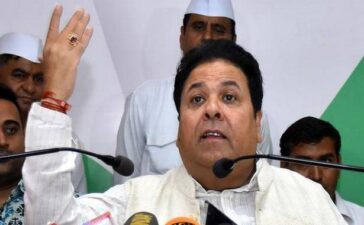 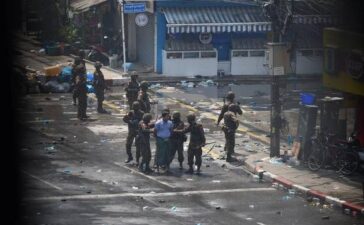 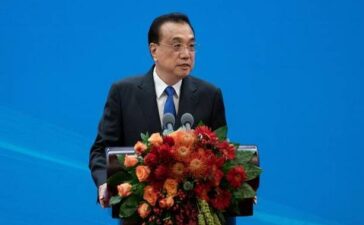 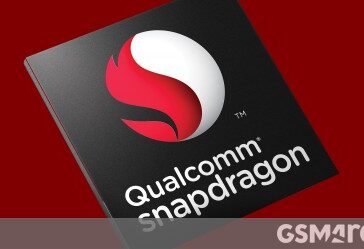 Coronavirus | Vaccines safe for use with blood thinners, says ICMR

‘Missing’ girl’s remains found in M.P. graveyard after a decade