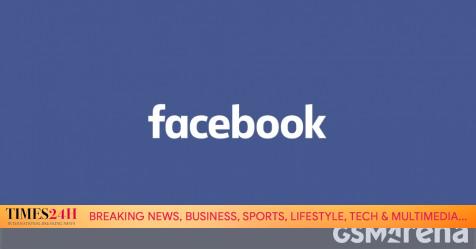 The Facebook smartwatch (not the real name) will run an open-source version of Google’s Android software, but the company is also developing its own operating system for its future hardware, which could debut with the second-generation smartwatch that is expected to arrive in 2023. 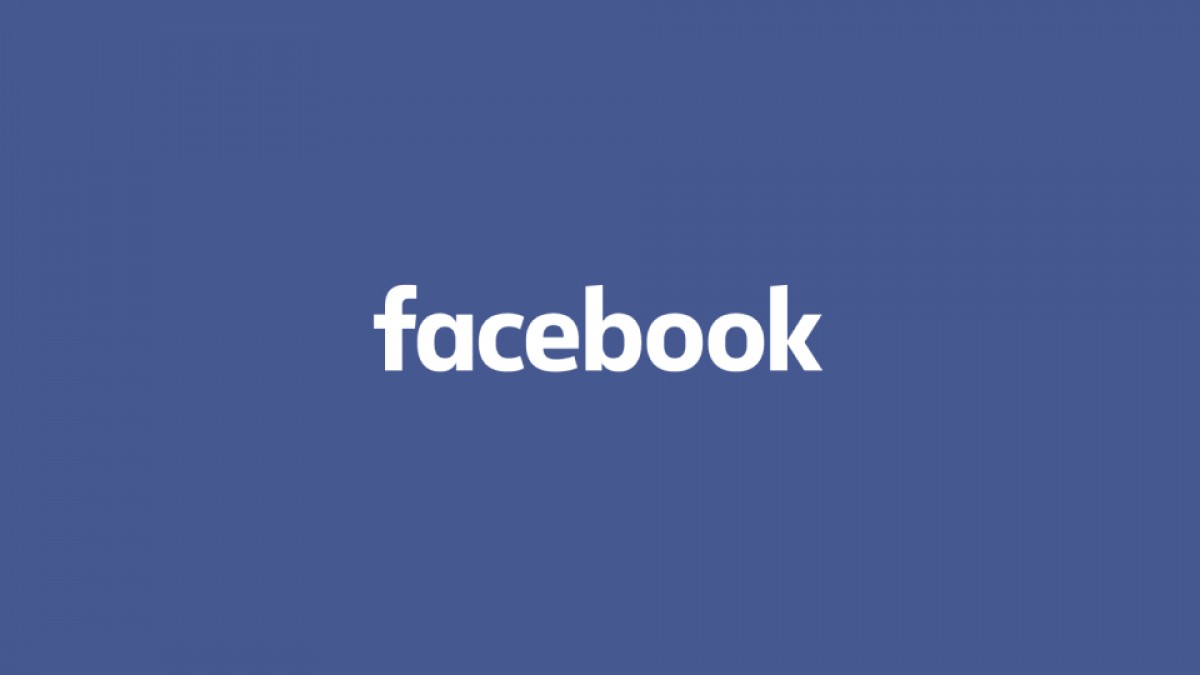 The smartwatch is expected to have tight integration with Facebook-owned apps such as Messenger, WhatsApp, and Instagram, and it will support cellular connectivity, allowing you to quickly interact with messages without relying on a smartphone.

The report also states that Facebook will allow the laptop to connect to hardware and services from health and fitness companies like Peloton Interactive. However, given Facebook’s reputation for managing user privacy, it remains to be seen whether the smartwatch will receive a warm welcome or meet strong skepticism, especially as the company will now have access to more than health and fitness data, which could be sold to a third party. parties for targeted advertising.

The Facebook smartwatch won’t arrive until 2022, and the source claims it is expected to be sold at “near-production cost,” but it’s not clear just how much that will be exactly. It’s likely that Facebook will rate its smartwatch below Apple’s Watch Series 6 and Watch SE.