Ben Davies: Who is he and why Liverpool got to sign with this lad? 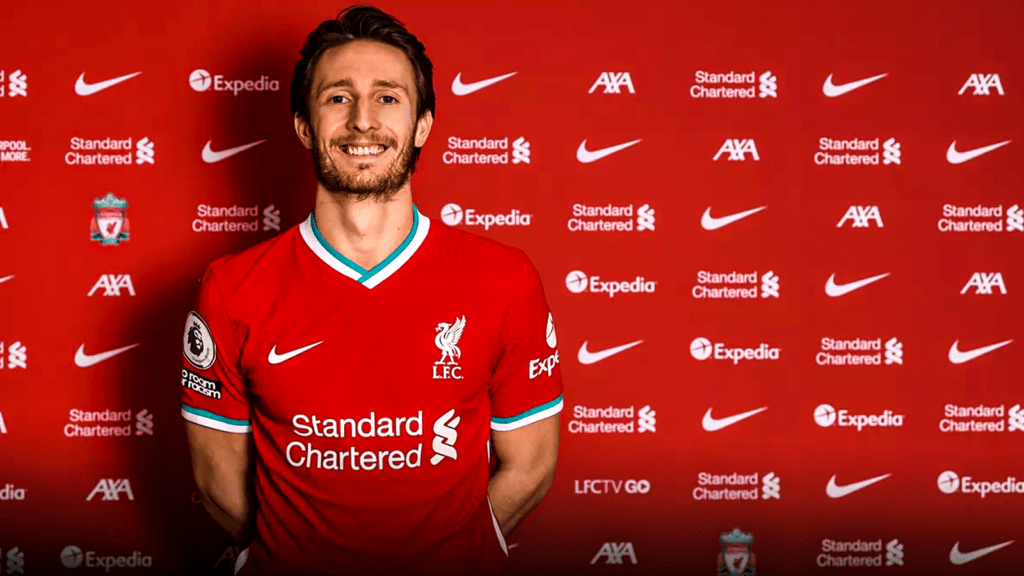 In the ending day of winter transfer, Liverpool has finished two contracts, and one of them is Ben Davies, former defender of Preston North End.

Ben Davies has a price tag of only 2 millions Euro, quite cheap compared to the transfer budget of such a big club like Liverpool. Nonetheless, he would be a good boost for Liverpool defense which has been destroyed badly in this season of 2020/2021. For sure, he is not Davies of Tottenham Hotspurs, but the one from Preston North End whose main position is center back.

This Davies is only 25 years old, younger than the lad whose name is the same about 2 years. Davies’ main position is center back, but he can also play as left back. He joined Preston North End academy when he was only 10, graduated in 2013 and played for the club since then.

The new player of Liverpool has never played in the English Premier League. However, he had several short loan spells at York City, Tranmere Rovers, Southport, Newport County and Fleetwood Town. He came back to Preston North End in 2018 and became the first-team member since then.

Until now, Davies has played more than 100 games for the club from Preston. His strength is his clinical skills with the ball, but his weakness is tackling the ball. He only got an average of 6.82 for tackling the ball. Anyway, he is flexible and a home-grown player.

This transfer of Davies is a little bit surprised, but he would be a strong addition for Liverpool. He could be a good replaceable option for Virgil Van Dijk and Joel Matip when these two players are in long-term treatment for their injury. In the end, he is not a long-term choice for Liverpool. Definitely, Davies is only a short-term option who will immediately help Liverpool stop the lack of defense.