Reading this on the web or know someone who might enjoy receiving Asian Insider? Our sign-up page is here.

Hong Kong is preparing to lock down thousands of residents in a bid to contain a worsening outbreak of the coronavirus, local media outlets have reported, citing unidentified people.

The lockdown is expected to begin this weekend in Yau Tsim Mong, the core urban district of Kowloon, SCMP and HK01 reported on Friday (Jan 22), and covers a mandatory testing area where aging buildings and subdivided flats populated by lower-income families are common.

It would be one of the most severe steps the Asian financial hub has taken to control the pathogen, and a blow to the government’s approach of trying to keep the economy largely running during the pandemic.

The benchmark Hang Seng Index dropped on the news, closing 1.6 per cent lower on Friday.

For the latest pandemic news in Hong Kong:

Get the latest Covid-19 updates at our dedicated website.

China did not fulfil trade promises to US, says report 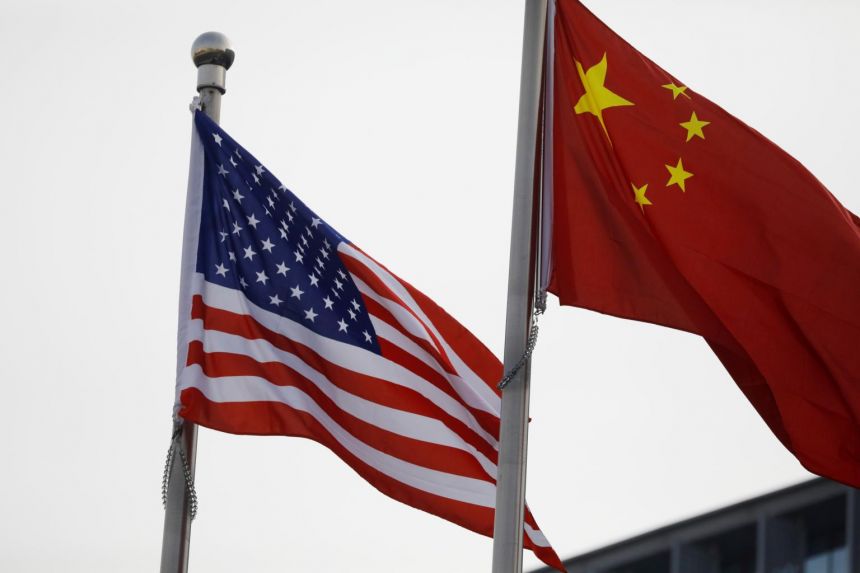 China has fallen far short of its promise to buy hundreds of billions of dollars in American products as part of an initial trade deal it reached with the United States in January last year, according to data released on Thursday (Jan 21), creating another Trump-era challenge for the Biden administration to confront.

A key part of the deal, which resulted in a tariff ceasefire between both countries, included a commitment from China that it would buy an additional US$200 billion (S$265 billion) worth of American goods and services in 2020 and 2021.

An analysis of Chinese import data conducted by the Peterson Institute for International Economics found that, nearly a year after the agreement went into effect, China had bought just 58 per cent of the goods that it had committed to purchase.

Taiwan realistic about US trade deal, but says one will happen eventually 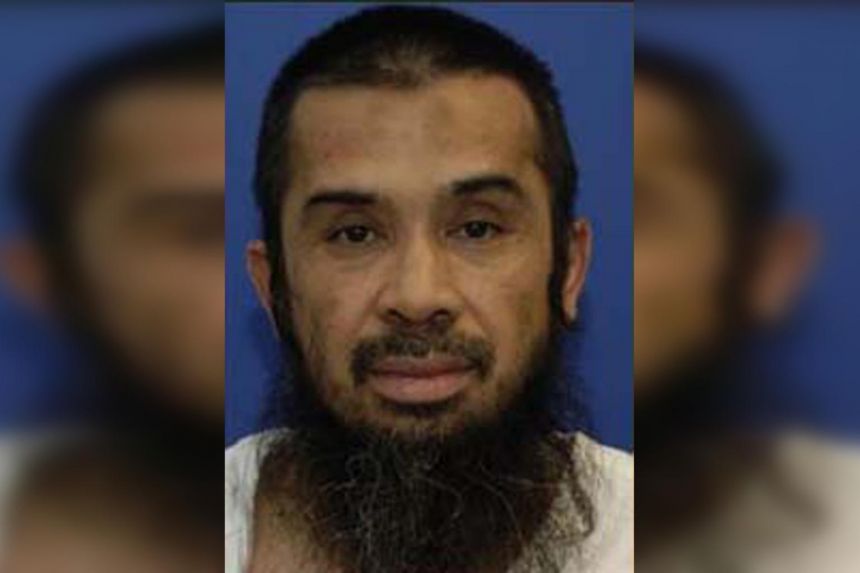 US military prosecutors have filed formal charges against an Indonesian Islamic extremist and two others in the 2002 Bali bombings and 2003 Jakarta attack, the Pentagon said on Thursday (Jan 21).

The charges were filed nearly 18 years after the three were captured in Thailand and after each has spent more than 14 years in the US military prison in Guantanamo Bay, Cuba.

The first charged was Indonesian militant Riduan Isamuddin, better known by his nom de guerre Hambali, the leader of the Indonesian jihadist group Jemaah Islamiyah and believed to have been Al-Qaeda’s top representative in the region. 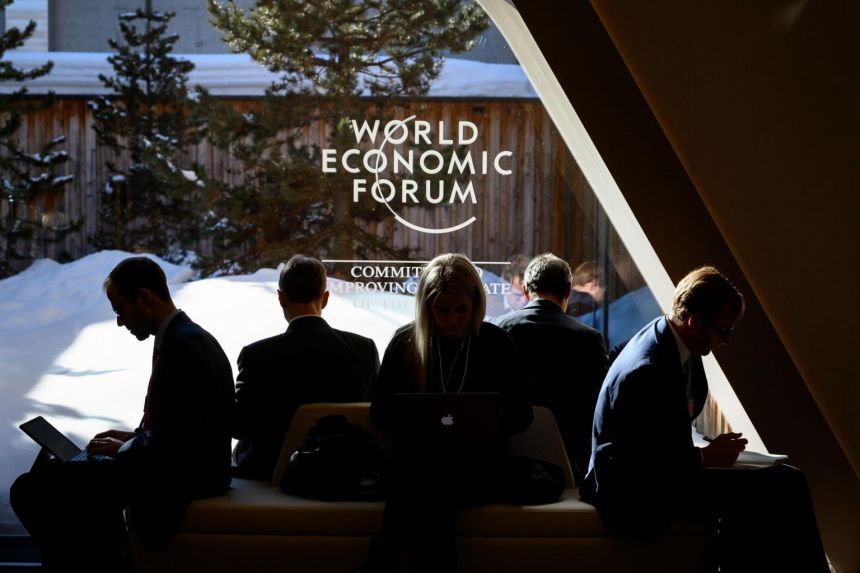 Emerging stronger from the Covid-19 pandemic, Asia is set to dominate this year’s World Economic Forum (WEF) as a virus-battered West struggles and a new US president faces particularly daunting challenges.

In virtual format because of the pandemic, the spotlight will be on Chinese President Xi Jinping, who will give a speech on Monday (Jan 25), the opening day of the event that will last through next Friday.

French insurance-credit group Euler Hermes said in a study this month that the “world’s economic centre of gravity” (WECG) has been moving towards Asia since 2002. 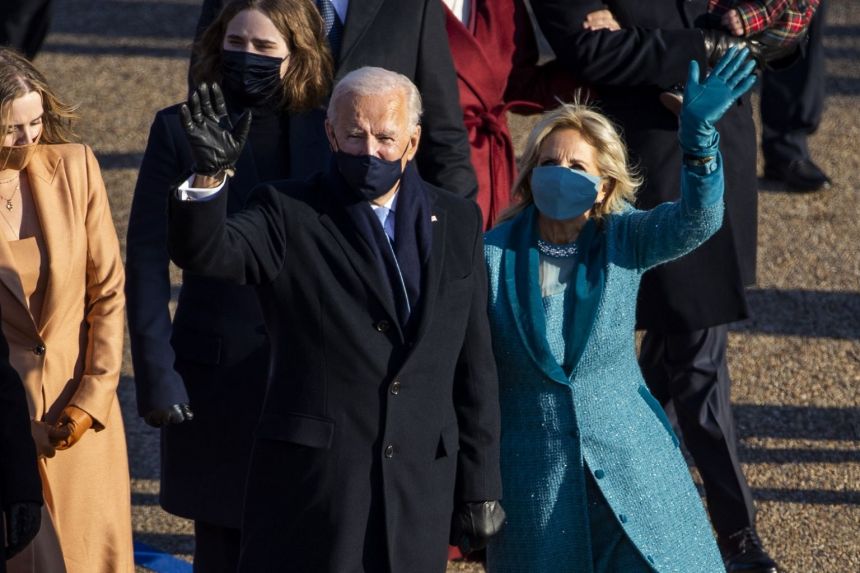 American leadership has benefited the world: The multilateral rules and institutions it generated after World War II have prevented World War III; the open markets of America helped the East Asian tigers and China to succeed; the US Navy enabled freedom of navigation.

But all this strong global leadership required a strong, self-confident America, one that Kennedy’s stirring rhetoric could rouse 60 years ago. Sadly, Mr Donald Trump has left a broken, deeply divided America that has neither the spirit nor the will to lead the world, wrote Prof Kishore Mahbubani, a distinguished fellow at the Asia Research Institute, National University of Singapore.

Google says it will remove search function in Australia if media code becomes law: Alphabet Inc’s Google said on Friday (Jan 22) it will block its search function in Australia if the government proceeds with a media code that would force it and Facebook Inc to pay local media companies for the right to use their content. Google’s threat escalates a battle with publishers such as News Corp that is being closely watched around the world.

Japan stands firm on Tokyo Olympics schedule, denies cancellation: There is no truth to a report about the possible cancellation of the Tokyo Olympics, Japan’s Deputy Chief Cabinet Secretary Manabu Sakai, a government spokesman, told reporters on Friday (Jan 22), denying a newspaper report that the event would be called off. About 80 per cent of people in Japan do not want the Games to be held this summer, recent opinion polls show, over fears the influx of athletes will spread the virus further.

Malaysian police detain politician for allegedly producing and selling drugs: A 35-year-old Malaysian politician, who is believed to produce his own mixture of drugs and sell it at RM300 (S$98) a bottle, has been arrested. Malaysiakini news site, quoting police sources, reported that the man was from Parti Pribumi Bersatu Malaysia (Bersatu), the lead party in Malaysia’s 13-party governing coalition.

That’s it for today. Hope you enjoyed today’s stories, and do check back next week for more insightful reads.