ZTE brought back the Axon 20 smartphone in September – it was the first commercially available device with a camera hidden under the screen. Just five months later, the company is already gearing up for the successor after its chairman announced that a ZTE Axon 30 Pro 5G is on the way. 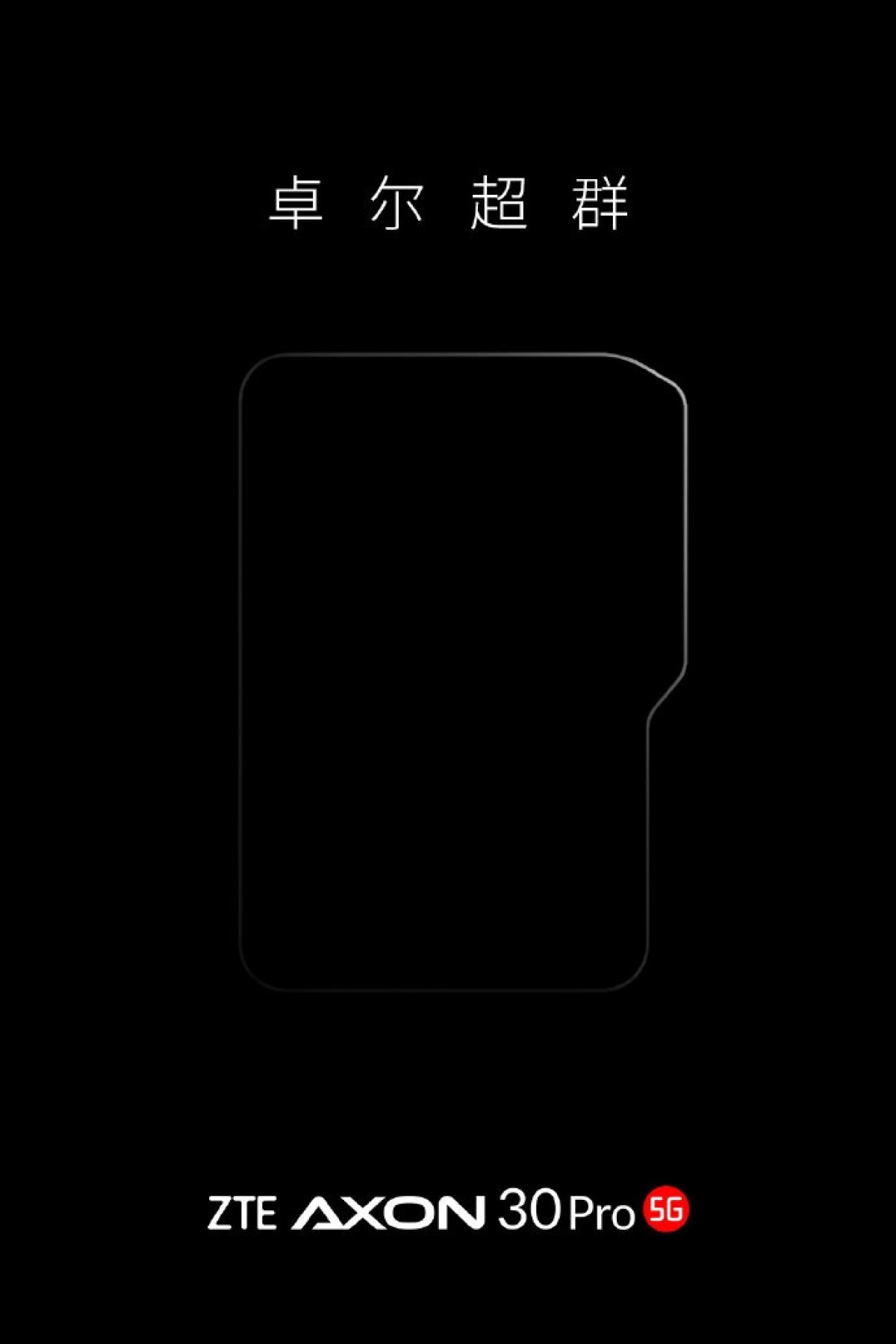 Ni Fei, president of mobile devices at ZTE, said on his personal Weibo profile that the new Axon 30 Pro will be among the best phones of 2021 and that it will have one of the most powerful camera setups.

The manufacturer’s profile posted an irregularly shaped image that looks like a folder or a SIM card. However, it could also be the outline of a camera island, since there are no limits for perfection.

The Axon 20 series has never had a phone with a suitable flagship chipset, so we would expect the Axon 30 Pro to run the Snapdragon 888, given how Pro looks in the name. We’re also wondering if the new phone will improve on UD camera technology and if it will keep it – all answers should appear in the near future and we hope ZTE will surely give us more teasers in the coming weeks.