YouTube is finally rolling out Shorts – its answer to TikTok 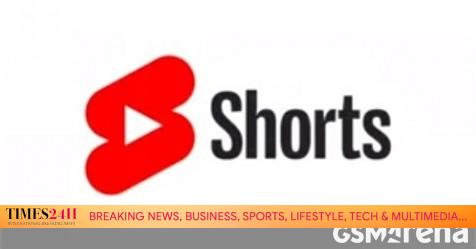 YouTube has started rolling out its new Shorts feature – it’s a platform for short videos, shot in portrait orientation, and is an obvious attempt to curb TikTok and its growing influence online. Those in the United States have started to receive the feature and global rollout is expected soon.

Currently, Shorts is still in beta, so not all US users will get it after updating their app. The company is probably doing A / B testing, but given that YouTube has been working on short films for the past 12 months, the stable version of the feature should be around the corner.

YouTube’s short films received over 3.5 billion views at the start of the beta, so it’s no wonder that short videos are now reaching more and more users. For comparison, TikTok reaches 1 billion monthly active users and is likely to become the first platform to reach the milestone in such a short time.

We’ve included a link to APKMirror for those who want to download the latest version, although seeing how the feature requires a server-side switch as well, that doesn’t guarantee you’ll get it.