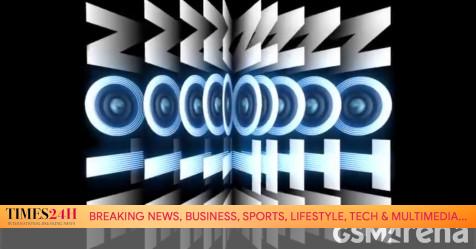 Xioami’s Redmi Note 10 series is undoubtedly one of the most anticipated lineups in 2021 and the company has officially confirmed that the Redmi Note 10 will be announced in early March. The teaser comes from the Indian branch of Redmi on Twitter.

# RedmiNote10 series – The smartphone of the year 2021 returns home in early March. ⚡️

India’s most beloved smartphone series is getting an upgrade unlike anything anyone has seen before! 👀

Are you ready to be blown away by the # 10on10 experience? Heads up! 🔥 pic.twitter.com/vs9KGJAhOG

The teaser itself isn’t very revealing and only suggests a big upgrade from its predecessor. Previous rumors reveal Snapdragon 750G SoCs and 108MP main cameras, but we have yet to know more about the lineup.