Xbox Deals With Gold and Spotlight Sale for May 2021: Series X/S and 360’s Discounted Games; How to Save More Money?

Xbox Deals With Gold and Spotlight is still happening. This huge May 2021 sale is specifically conducted to celebrate May 4, which is the special day of the popular “Star Wars” franchise. This is specifically based on the film franchise’s iconic line “May the force be with you.” 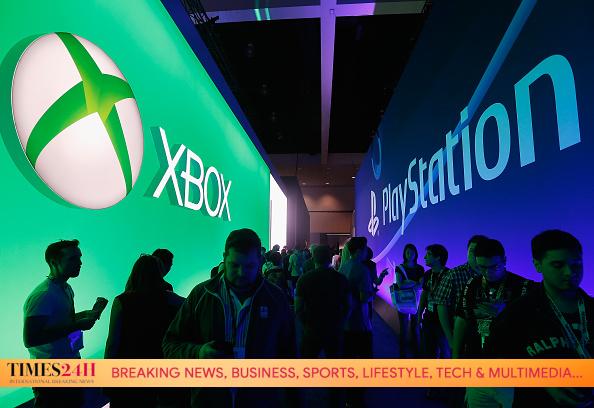 (Photo : Photo by Christian Petersen/Getty Images)
Game enthusiasts and industry personnel walk between the Microsoft XBox and the Sony PlayStation exhibits at the Annual Gaming Industry Conference E3 at the Los Angeles Convention Center on June 16, 2015 in Los Angeles, California. The Los Angeles Convention Center will be hosting the annual Electronic Entertainment Expo (E3) which focuses on gaming systems and interactive entertainment, featuring introductions to new products and technologies.

Because of this, Microsoft is offering “Star Wars” games such as “Knights of the Old Republic,” which currently have a 75% discount, “Star Wars: Galaxy of Heroes,” and more. On the other hand, Amazon, Target, GameStop, and other popular online stores and retailers are also offering products connected with “Star Wars.”

Meanwhile, Xbox Deals with Gold and Spotlight Sale also offers great discounts for various games. The great thing about this is that the current huge sale, which will last from May 4 to May 10, is offering lots of discounted titles and other in-game content, even those that are not connected with “Star Wars.”

To help you further, here are some of the offered titles on Xbox 360 and Xbox Series X/S.

The Xbox Hub’s latest report provided the full list of the available discounted titles and game content on Xbox Deals With Gold and Spotlight. Here are some of them: 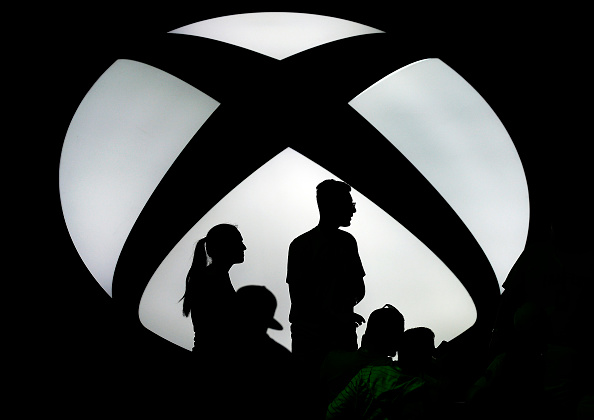 (Photo : Photo by Kevork Djansezian/Getty Images)
The new Microsoft Xbox One S console is announced during the Microsoft Xbox news conference at the E3 Gaming Conference on June 13, 2016 in Los Angeles, California. The One S is slated to launch in August.

If you want to see the full lists for Xbox Series X/S, Xbox One, and Xbox 360, all you need to do is click this link.

How to Save More Money?

If you want to save more money, all you need to do is load up your digital Xbox account with a cheap Xbox Live Credit. This is currently offered by CDKeys, which offers some cheapest options.

For more news updates about Xbox Deals With Gold and Spotlight, as well as other console sales these coming months, always keep your tabs open here at TechTimes.