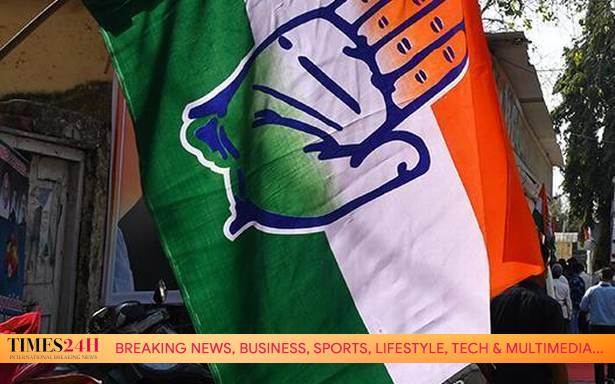 The Congress on Saturday released the names of 13 candidates who will be contesting in the first two phases of the Assembly polls in West Bengal. The party is in alliance with the Left parties and the Indian Secular Front. The Left parties had on Friday issued a list of 37 candidates leaving 13 seats for the Congress and five for the ISF. The alliance is yet to decide nominees for the five remaining seats.

The Congress list includes five candidates for the first phase and eight for the second. Senior leader and MLA Nepal Mahato will contest from the Baghmundi seat in Purulia district, Debu Chatterjee from Bishnupur and Samir Roy from the Kharagpur Sadar seat.

Sixty seats will go to the polls in the first two phases scheduled on March 27 and April 1.

We have been keeping you up-to-date with information on the developments in India and the world that have a bearing on our health and wellbeing, our lives and livelihoods, during these difficult times. To enable wide dissemination of news that is in public interest, we have increased the number of articles that can be read free, and extended free trial periods. However, we have a request for those who can afford to subscribe: please do. As we fight disinformation and misinformation, and keep apace with the happenings, we need to commit greater resources to news gathering operations. We promise to deliver quality journalism that stays away from vested interest and political propaganda.