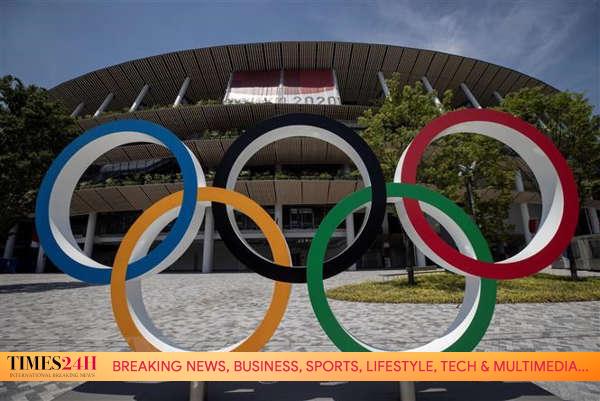 
HÀ NỘI — Việt Nam Television (VTV) and its partners have won the television rights to the Tokyo 2020 Olympic Games for Việt Nam, VTV has announced.


VTV said it was working with its partners in preparation for screening the games and would make viewing schedules available as soon as possible.


During the past three years, VTV has negotiated with the Tokyo Olympics organisers to buy the television rights for Việt Nam.


Initially, the International Olympics Committee asked for more than 20 times what the 2016 Brazilian Olympics’ television rights cost. However, on July 21, VTV managed to successfully negotiate a deal that would allow them to screen the Tokyo Olympics. As a result Vietnamese people will be able to watch the Olympics on the free-to-air television station.


The Tokyo Olympics will take place from July 23 to August 8 in Japan. The Olympics is the largest sporting event in the world. It is held every four years, bringing together the top athletes from countries all over the world.


The Vietnamese sports delegation taking part in the Tokyo Olympics consists of 43 members, including 18 athletes competing in 11 competitions. — VNS