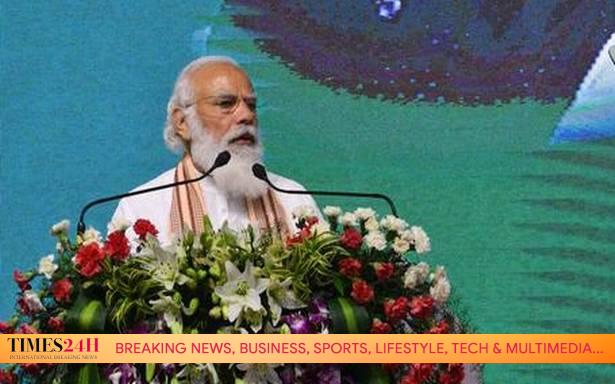 I would request all those who are voters in the seats polling today to exercise their franchise in record numbers,” Mr. Modi tweeted.

“Today, Phase 1 of the West Bengal Assembly elections begin. I would request all those who are voters in the seats polling today to exercise their franchise in record numbers,” he tweeted.

The BJP hopes to retain power in Assam and defeat the ruling Trinamool Congress in West Bengal. Assam and Bengal will have three-phase and eight-phase polling, respectively.

The counting of votes is scheduled for May 2.