The vivo X60 series arrived in the last days of December, with the vanilla X60 and X60 Pro debuting with Samsung’s first 5nm Exynos 1080 chipset. These phones, along with the flagship X60 Pro +, are currently available in China, but that’s no longer the case.

Two vivo X60 phones have been certified in several countries, including Indonesia and India – a vital step before the devices are introduced to their respective markets. 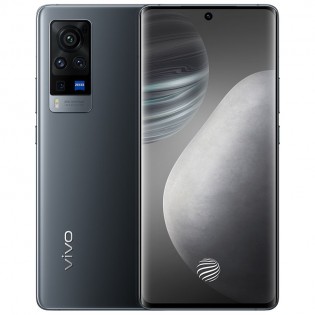 The vivo X60 with model number V2045 was just spotted on Indonesia’s Telekom website, days after the same phone appeared at BIS – Bureau of Indian Standards. Its brother Pro carries the model number V2046 and has also been spotted on these websites, as well as the TKDN (the official Indonesian agency responsible for product certification).

The vivo V2046 also has the green light at the EEC (Eurasian Economic Commission), which means Russia is one of the first markets to see the X60 Pro. The Chinese manufacturer recently announced an expansion to more European markets like Romania and Czechia, so hopefully the range will achieve that as well.