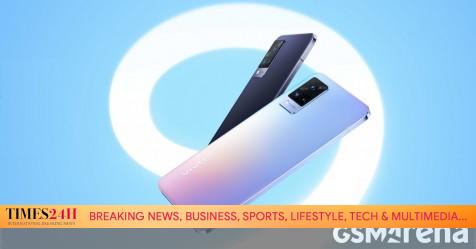 vivo shared a poster on its official Weibo account revealing the rear panel design of the vivo S9 arriving on March 3.

The smartphone looks like the vivo S7 5G and sports a triple camera setup. vivo did not detail the rear cameras, but did confirm that the S9 will feature a 44MP selfie shooter.

The poster released by vivo also features text in the lower right corner, confirming that the brand will launch S9e with a 32MP selfie camera. While vivo won’t tell us when the S9e will be unveiled, the smartphone will likely debut the vanilla S9 on March 3.

The image shared by vivo shows the S9 in two colors, but the list of the smartphone on the company’s official website in China confirms that there is also a third variant in white color. 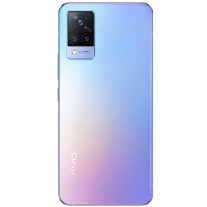 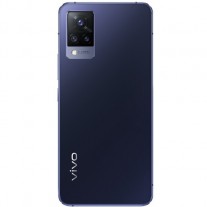 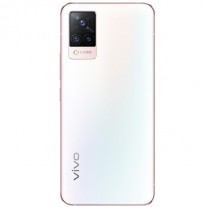 While vivo hasn’t detailed the specs for the S9 and S9e, previous reports claim that the normal S9 will be powered by the Dimensity 1100 SoC, and the S9e will have a Dimensity 820 at the helm.

With the unveiling still around a week away, we expect vivo to confirm a few other features of the S9 series in the coming days.