This new Instagrammable bird has a weird look since it looks like it has a frog’s mouth. Despite its appearance, a new study revealed that this weird-looking creature can still gather a lot of likes on Instagram. 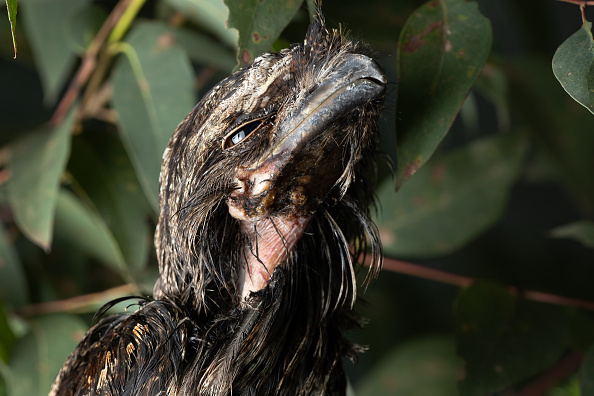 (Photo : Photo by John Moore/Getty Images)
A tawny frogmouth, its neck feathers missing and rescued from a fence in a bushfire zone, recovers at the Higher Ground Raptor Center on January 28, 2020 in Fitzroy Falls, Australia. The center, run by renowned raptor specialist Peggy McDonald, specializes in rehabilitating wounded and sick birds of prey, many of which resulting from the current bushfire and drought crisis.

The new study was conducted by several German researchers.

Germany’s University Hospital Jena’s Katja Thömmes and Gregor Hayn-Leichsenring claimed that the frogmouth is the most Instagrammable bird on the photo-sharing website.

The involved researchers said that their new study only has one goal, which is to know what makes a great bird photo. On the other hand, these experts said that they analyzed around 30,000 bird photos from nine popular bird photography accounts on the social media platform.

To give you a further idea, here’s how the researchers discovered the most Instagrammable bird.

Frogmouth is the Most Instagrammable Bird?

According to The Hill’s latest report, the German researchers used an algorithm that compared the used Instagram images. They based the result on which photo generated the most likes. 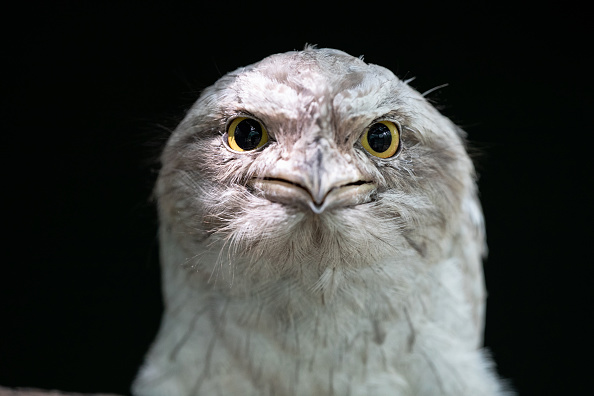 (Photo : Photo by John Moore/Getty Images)
A rescued tawny frogmouth recovers at the Higher Ground Raptor Center on January 28, 2020 in Fitzroy Falls, Australia. The center specializes in rehabilitating wounded and sick birds of prey, many of which resulting from the current bushfire and drought crisis.

Aside from this, the involved experts also tagged these photos with an Image Aesthetic Appear score. They did this so that they can identify Instagram’s most aesthetically appealing bird.

The researchers released a surprising result as it announced the frogmouth as the winner of this new study called “What Instagram Can Teach Us About Bird Photography: The Most Photogenic Bird and Color Preferences,” which was published by the Sage Journals.

“The surprising winner in this ranking is the frogmouth, which seems to be a matter of poetic justice, as this nocturnal bird with very distinct facial features was once designated the world’s most unfortunate-looking bird,” said the researchers.

“The ranking of bird families demonstrates that the IAA score is not necessarily tied to the beauty of the depicted bird,” they added.

Aside from the frogmouth, there are also other animals that are very popular on Instagram. However, Media Kix reported that they don’t rely on their appearance alone since they really have their own accounts, making them IG’s animal influencers. Here are some of them:

For more viral stories on Instagram and other social media platforms, always keep your tabs open here at TechTimes.