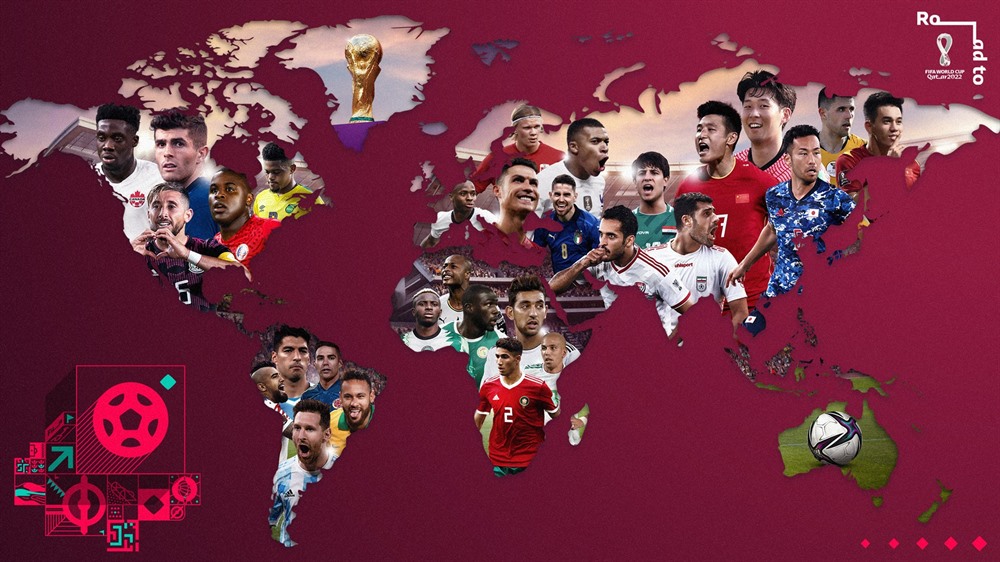 
The promotional image is published on the FIFA’s Facebook page as the 2022 World Cup Asian qualifiers’ final round approaches.


FIFA has highly valued Linh for his performance at the second round of the qualifiers where he was Việt Nam’s top scorer with five goals.


He was named among three Vietnamese footballers to watch at the final qualifying round by the Asian Football Confederation (AFC), alongside midfielder Nguyễn Quang Hải and defender Quế Ngọc Hải.


Seven other Asian players on the image include Son Heung-min of the Republic of Korea, Yoshida Maya of Japan, Wu Lei of China and Mehdi Tarimi of Iran.


Việt Nam will begin their quest at the final round of the 2022 World Cup Asian qualifiers with a match against Saudi Arabia slated to kick off at 1am on September 3 (Việt Nam time).


This is the first time that they have advanced to the third and final round of the World Cup qualifiers. — VNS