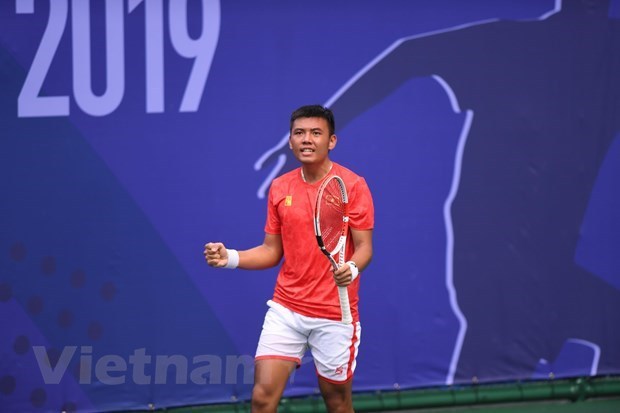 HCM City (VNA) – The International Tennis Federation (ITF)
has confirmed Vietnam as among the host nations for Davis Cup Group III events
in Asia/Oceania taking place in the middle of the year.

The tournament is set to be held from June 16-19 at the Hai Dang Tennis
Club in Tay Ninh city in the southern province of the same name.

Its opponents remain unknown as the ITF and Davis Cup organising board
have yet to announce the date for the tournament’s group stage draw.

Vietnam last hosted the Asia/Oceania Group III in 2018, finishing top that
year. They missed out on a place in World Group II after falling 4-0 to Morocco
in the play-offs in 2020, so the team aims to bounce back and earn themselves a
spot in next year’s World Group II play-offs.

The four players representing the country at the tournament will be announced
in May./.