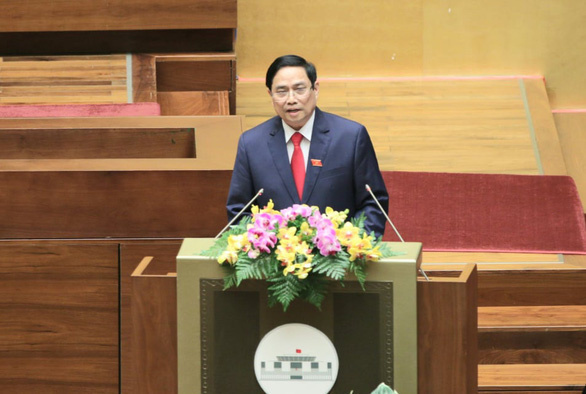 Vietnam’s Prime Minister Pham Minh Chinh will participate in an Association of Southeast Asian Nations (ASEAN) summit for national leaders in Indonesia later this week, with the crisis in Myanmar on the top agenda. This will be PM Chinh’s first overseas trip since his election on April 5. PM Chinh will lead a high-ranking delegation to an ASEAN leaders’ meeting to be held at the headquarters of the ASEAN Secretariat in Jakarta, Indonesia on April 23-24, the Vietnamese Ministry of Foreign Affairs announced on Wednesday.

Thai and Indonesian media reports had said that ASEAN leaders would meet to discuss the crisis in Myanmar, in the presence of Min Aung Hlaing, an army general in Myanmar.

The Myanmar situation is cause for concern in ASEAN and the world.

Myanmar has been plunged into socio-political instability since the army led by Hlaing arrested leaders of the civil government on February 1.

This arrest resulted in nationwide protests that have claimed many lives.

ASEAN countries are trying their best to promote dialogue with Myanmar in order to stabilize its situation.

The Myanmar crisis is also on Vietnam’s top agenda when the country holds the rotating presidency of the United Nations Security Council in April.

During a UN Security Council meeting on Monday, Vietnamese State President Nguyen Xuan Phuc underlined the importance of multilateralism and international cooperation while calling for more cooperation between the UN and regional organizations, such as ASEAN.

“ASEAN is beefing up its centrality to find a proper solution for Myanmar to quickly stabilize its situation via dialogue and reconciliation,” State President Phuc stated.