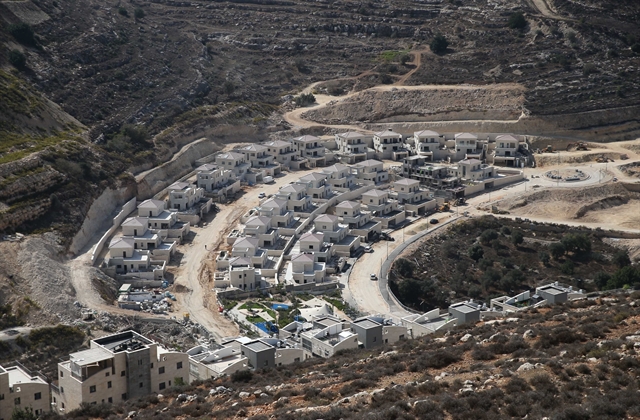 HÀ NỘI — Việt Nam has shown concern over Israel’s continuous expansion of resettlement areas in the West Bank, including East Jerusalem, affirming that the activity is against international law and weakens the prospect of the two-state solution.

Ambassador Đặng Đình Quý, Permanent Representative of Việt Nam to the UN raised the concern during a United Nations Security Council (UNSC) meeting in New York on late Tuesday (Hà Nội time). During the meeting Lynn Hastings, Deputy Special Coordinator for the Middle East Peace Process briefed participants on Israel’s recent announcements on the approval of plans to build more than 3,000 resettlement homes in the West Bank and its decision to list six Palestinian non-governmental organisations as terror entities.

Ambassador Quý reiterated Việt Nam’s stance of opposing terror activities in any form, but stressed that the labelling of an organisation as a terror entity should be based on clear and convincing evidence, as the decision will greatly affect not only the organisation but all of its staff and relevant Palestinian communities.

The Vietnamese representative called on Israel to restrain, not to use excessive force, and roll out measures to prevent violence caused by Israeli settlers that leads to increasing casualties. — VNS