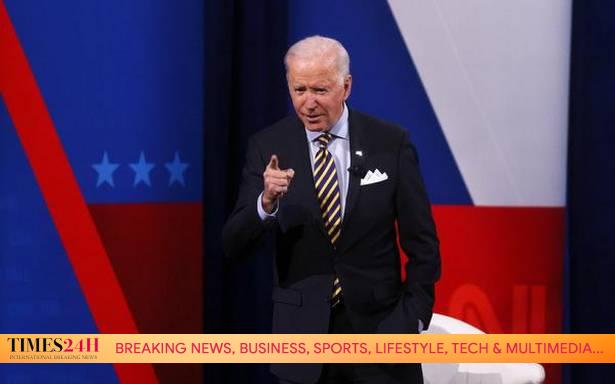 Blinken tells EU that the U.S. would re-enter the deal if Iran returns to compliance.

The Biden administration has said that it will participate in talks with Iran with a view to reinstate the Joint Comprehensive Plan of Action (JCPOA) or the ‘Iran nuclear deal’, which has been unravelling since the U.S.’s departure from the deal in 2018.

“The United States would accept an invitation from the European Union high representative to attend a meeting of the P5+1 and Iran to discuss a diplomatic way forward on Iran’s nuclear program,” State Department spokesperson Ned Price said on Thursday.

In 2018, Mr Trump pulled the U.S. out of the JCPOA, an agreement between the five permanent members of the United Nations Security Council and Germany which lifted longstanding international sanctions against Iran in exchange for Tehran suspending its quest for nuclear weapons. The U.S. had reinstated ramped up sanctions against Iran as part of what it called a ‘ maximum pressure campaign’, after leaving the deal.

Also on Thursday, Secretary of State Antony Blinken told his counterparts from the UK , France and Germany (“ the E3” ) that the U.S. is prepared to talk to Iran and was prepared to re-enter the JCPOA if Iran also returned to compliance with it.

“ The Ministers affirmed strong interest in continuing their consultations and coordination, including with China and Russia, on this key security issue, recognizing the role of the High Representative of the European Union as Coordinator of the Joint Commission,” a joint statement released after the meeting read.

Travel restrictions within the U.S. on Iran’s UN diplomats were also eased, a State Department official told reporters on a briefing call on Thursday.

“ So essentially, returning to the status quo of the last few years before the last administration,” the official said.

Iran has threatened to partially stop International Atomic Energy Agency (IAEA) inspections next week if other parties to the JCPOA do not meet their commitments under the deal – a move the West cautioned against.

“ The E3 and the United States are united in underlining the dangerous nature of a decision to limit IAEA access, and urge Iran to consider the consequences of such grave action, particularly at this time of renewed diplomatic opportunity,” the statement from Thursdays ministers’ meeting said.

Talks between the west and Tehran have not been announced as of this writing.