Tesla’s long time-official, Jerome Guillen, has recently left the company after 10 years. The head of heavy trucking has worked alongside CEO Elon Musk and was one of four top executives in the business. 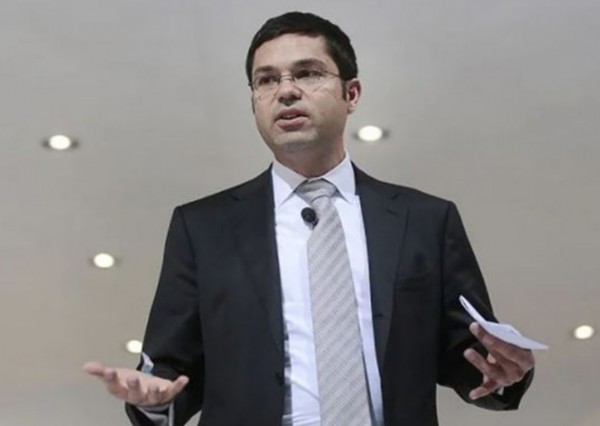 On Monday, June 7, the regulatory filing revealed that Guillen has vacated his position in Tesla. Elon Musk has relied on him as a top lieutenant of the company and was one behind the 2018 Model 3 production.

In March 2021, he was given the title of head of heavy trucking. Previously, he worked as the president of the company’s automotive business.

According to New Street Research analyst, Pierre Ferragu who considers purchasing some of Tesla’s stocks, the loss of Guillen is “huge and unexpected” on the part of the firm. In an email, he continued that the departure of high-level executives has formed a pattern over the past years and he commended what Jerome has contributed to the company.

Earlier this week, Tesla’s shares plunged to nearly 0.8% only to end up at $605.13 or 1%. So far, the company’s stock has been declining and for this year, it has already reached a 14% decrease in value.

At first, the 48-year-old French executive entered the doors of Tesla in 2010. At that time, he was assigned to be the EV maker’s Model S program director.

His work on developing the electric vehicle has received a lot of recognition from different people. He even surpassed the expectations of Tesla when he created the hybrid Model X which came before the Tesla Model 3.

When asked about the reason why he left the company, Guillen did not give any response.

According to Bloomberg on Tuesday, June 8, Tesla has been enduring its problem with the executive turnover in the past years. With the exit of Guillen in the company, Tesla is now finding a worthy replacement for the veteran who has served the firm through his ideas.

While Guillen is moving away for good, his departure would give way to the current Chief Financial Officer Zachary Kirkhorn and Senior VP of Powertrain and Energy Engineering, Drew Baglino who both belong to the top executives of the EV manufacturing firm.

Moreover, the French man has also worked at Daimler AG. In the fall of 2017, he was also there when the company presented the Tesla Semi Truck. However, the postponement of the vehicle has persisted and since then, Tesla is looking for a large supply of batteries that would be housed on their EVs.

On Sunday, June 6, Musk said that the plans to construct the Plaid+ model will be canceled. On Thursday, June 10, the standard Plaid model will be introduced at an event.

Related Article: Tesla Model S Plaid Delivery Event: How to Watch Live as It Arrives in the Fremont Factory