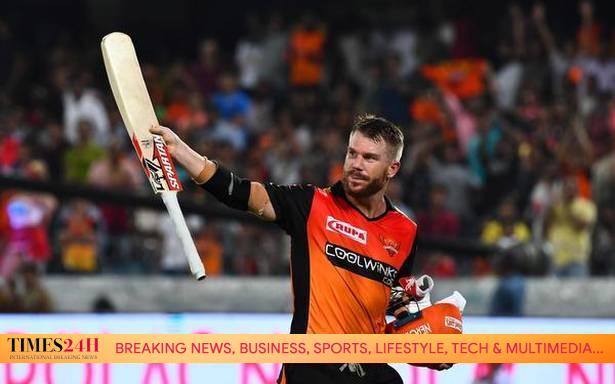 The side’s formidable bowling attack, abundance of international options and capability to deliver collectively under pressure make it one of the top contenders this season

Sunrisers Hyderabad stands apart from the rest of the teams thanks to a very strong leadership group and the ability to play as a unit under pressure.

These characteristics, combined with the quality to produce match-winners consistently, make the 2016 champion a strong contender once again this season.

New additions Kedar Jadhav and Mujeeb Ur Rahman enhance the balance and experience.

Like in the past, the batting is top-heavy and perhaps over-dependent on the brilliance of the trio of captain David Warner, Jonny Bairstow and Kane Williamson.

Explosive England opener Jason Roy has replaced Mitchell Marsh in the squad, but it is anybody’s guess as to how many games he will get unless the ‘big three’ at the top have a dismal run.

With Afghan leg-spinner Rashid Khan being a certainty for all the matches given his awesome reputation and record, the think-tank might even struggle to fit in West Indian all-rounder Jason Holder.

It’s an abundance of riches, especially with the internationals.

It is imperative that Manish Pandey and Vijay Shankar, who had their moments last season, carry their weight in the middle-order. For, one drawback in the past has been the failure of the Indian batsmen to raise the bar consistently.

But the bowling, thanks to its depth and variety, can challenge the best of the line-ups.

Bhuvaneshwar Kumar looked fully fit, showcasing his efficacy in the series against England.

And, with left-arm pacer and yorker specialist T. Natarajan full of confidence after making an impact for India, SRH will have one of the edition’s most lethal bowling combinations, especially at the death.

Then, there is the tried and trusted duo of pacers Sandeep Sharma and Siddarth Kaul. The fact that someone like Afghan off-spinning all-rounder Mohammad Nabi struggles to find a regular spot in the playing eleven is an indication of how formidable the bowling attack is.

The ability to bounce back from seemingly hopeless situations is another feature which makes SRH an exceptional side. It just cannot be written off.

This is primarily because the team management ensures every player is mentally and physically fresh for any challenge.

As Laxman says, the team takes it match by match.

The first target is to make the play-offs; only after that will SRH train its focus on the business end.

Rashid Khan: The brilliant Afghan leg-spinner, with his quickish action and hard-to-pick variations, can induce mistakes even from well-set batsmen. As a result, opposition teams are often forced to treat the innings as 16-over contests, with batsmen prioritising survival over scoring during his spell. That SRH has a tough time on the rare occasion he fails is proof of his influence.