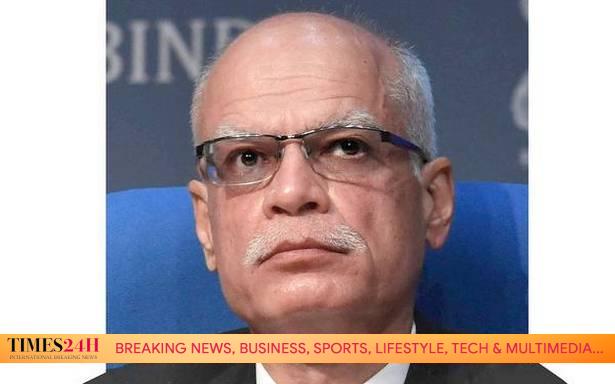 In significant appointments in the Ministry of Finance, the Modi administration has appointed Tarun Bajaj as the Secretary in the most important Department of Revenue, shifting him from the Department of Economic Affairs, where he was posted in April 2020.

Mr. Bajaj has been holding additional charge as Revenue Secretary following the superannuation of Ajay Bhushan Pandey in February this year. Mr. Bajaj is an old hand in the Ministry of Finance, having worked as Joint Secretary before he was moved to the Prime Minister’s Office (PMO).

In Economic Affairs, the government has appointed Karnataka cadre IAS officer of the 1988 batch, Ajay Seth, who worked as Managing Director of the Bangalore Metro Rail Corporation in Karnataka.

With Mr. Bajaj’s appointment, the government has filled the key vacancy in the Finance Ministry. Now, Secretary-Expenditure T.V. Somnathan and Secretary-Revenue Tarun Bajaj, both of whom earlier worked in the PMO, will likely play an important role in pushing reforms and also bringing the pandemic-battered economy back on a growth trajectory.

Secondly, with the full-time Revenue Secretary in place, the government likely take up appointments in the Central Board of Direct Taxes, the top Income Tax policy-making body, where important posts like Member (Investigation) and Member (Administration) are vacant, causing concern in the taxation bureaucracy.

In another important appointment, Gyanesh Kumar has been named as the new Secretary, Parliamentary Affairs, in place of R.S. Shukla, who is superannuating this month. Mr. Kumar is currently the Additional Secretary in the Ministry of Home Affairs.

Senior IAS officer Ali Raza Rizvi is the new Secretary, Department of Public Enterprises. He has been shifted from the Ministry of Information and Broadcasting as Special Secretary and Financial Advisor.

A West Bengal cadre IAS officer Indevar Padey has been made Secretary, Department of Administrative Reforms and Pubic Grievances and Department of Pension and Pensioners’ Welfare.

The appointment orders were issued by the Department of Personnel and Training after approval from the Prime Minister-led Appointments Committee of the Cabinet.