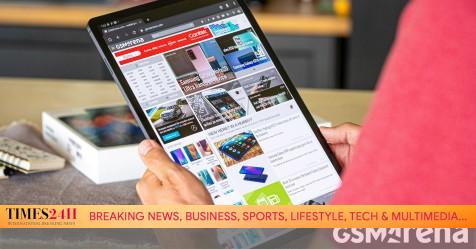 The International Data Corporation (IDC) released its analysis of tablet sales in India for 2020, revealing an impressive growth of 14.7%, totaling 2.8 million units. Demand was mostly for tablets under $ 200 – more than half of total shipments in this price range. 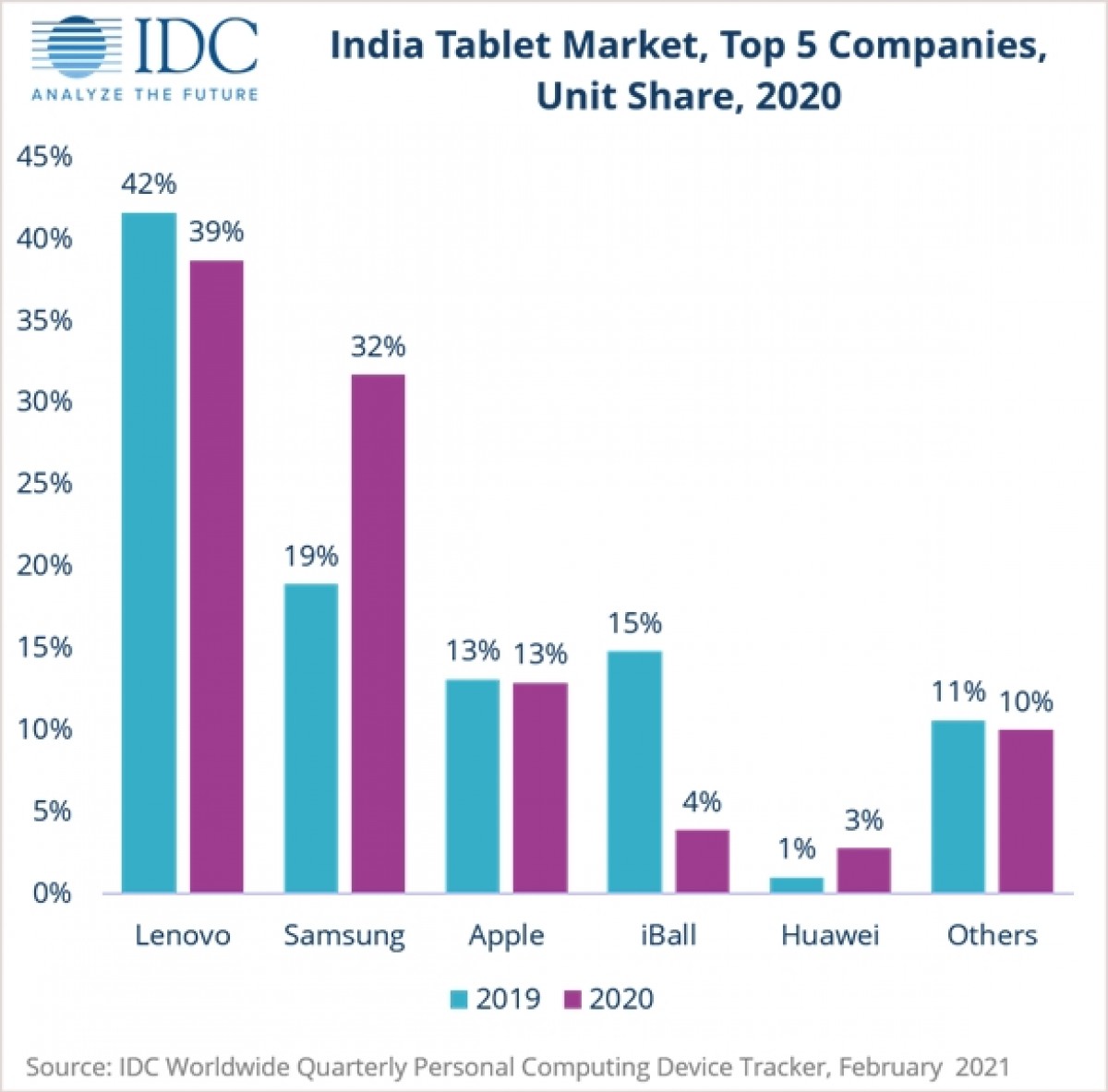 Lenovo remained the leader in 2020 ahead of Samsung and Apple, but lost much of its lead. The company saw a 15% drop in overall sales, while Samsung rose 157%. The iPad’s market share remained similar to that of 2019, with a slight decline in the total number of units.

Supplier iBall was third in 2019, but due to a supply issue people turned away from the local Indian brand resulting in a 70% drop in sales. Huawei managed to triple its sales, but the numbers were still not impressive as the Chinese company took fifth place.

Users might have wanted inexpensive tablets for e-learning, but the $ 300 and up segment also saw an impressive 72.3% growth – the most in-demand tablets in this price range were the Galaxy Tab S6 Lite and the iPad 10.2 ”, IDC added.