The new Sony wireless earbuds may be just one step away from our reach this time, as the latest leaks revealed that the flagship noise-canceling wearables with a teaser name WF-1000XM4 would be soon coming to the market.

So far, the leakers pointed out that it would come with an artistic beat design compared to the previous model that was molded differently. Additionally, the assumption circling the leak reports indicates that the buds would be purchased in Euro so we could discern that it would first hit the European stores for its initial launch.

Sony WF-1000XM4 Leaked in One Store in Slovakia 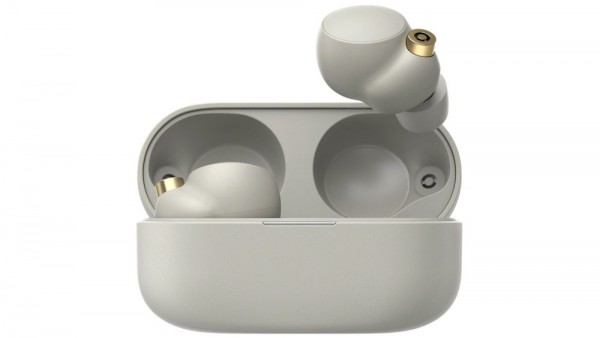 According to the Walkman Blog which has taken some valuable screenshots from the leaks, Sony’s approaching wireless earbuds were spotted in a Slovakian online store that has a strange listing that includes the WF-1000XM4.

Moreover, the blog which is a prominent Sony rumor insider has unveiled that the listing also revealed the color options of the wearable. The grabbed screenshots uncovered that the earbuds would be coming in grey and black.

For its price, The Walkman Blog spotted that the product would cost €279.90 based on its full description. For those who reside in America, the price tag of Sony’s leaked flagship earbuds would reach $340. It’s much cheaper compared to its European price counterpart which is equivalent to $350 value.

The previous leaks mentioned that the flagship earbuds would be coming with an upgraded WF-1000XMM4 physical design together with its new sound processor. Moreover, it would also come with a smaller case and a revamped battery life for the wearable.

For those who want to converse clearly with their friends, you can now enjoy listening to more discussion through its adaptive sound control made for pass-through hearing of announcements. There’s also nothing to worry about if you want to use it underwater since it is water-resistant.

Given its wide array of amazing features, it’s understandable if it would come with a hefty price. Its quality could be assumed to be well-built given the important leaks ahead of its launch.

In another report by Android Authority, users can now fully utilize its anti-noise cancellation feature which you could turn on during the usage. The battery case might be tiny but it packs some punch through its 16-hour span. For someone who works for the whole day, these expensive buds could be your worthwhile friend for some time.

The only thing that we could guarantee at the moment is its pricey value but massive trademarks. Sony has yet to release an announcement about these earbuds soon for the excited users. Its listeners could be hooked up with its features but first, they should consider if it suits their budget.