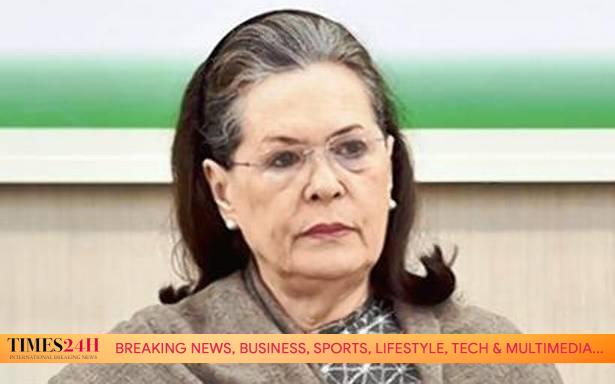 Congress president Sonia Gandhi on Friday sent a video message to Bangladesh on the occasion of Golden Jubilee celebrations of the country’s independence and birth centenary celebrations of Banga Bandhu, Sheikh Mujibur Rahman.

In her message to Bangladesh Prime Minister Sheikh Hasina and President Abdul Hamid, Ms. Gandhi recalled the role played by former Prime Minister Indira Gandhi played in the liberation Bangladesh and the special bond between the people of the two nations.

“Fifty years ago, the courageous people of Bangladesh scripted a whole new destiny for themselves and transformed both history and geography of the sub-continent,” she said.

Though Ms. Gandhi was invited by Prime Minister Hasina to be part of the celebrations in Dhaka, she couldn’t travel because of COVID-19 travel restrictions.

“Over the past five decades, Bangladesh’s remarkable achievements in social development, community participation, economic growth and other areas has been very impressive and has received global recognition. We in India have always had a special relationship with the people of Bangladesh. This has been in very large measure because of the role Indira Gandhi played in the historic events of 1971 and the deep bonds of mutual respect, admiration and deep friendship that Banga Bandhu and she established,” the Congress president said.

Talking about the challenges faced by both the nations, she said: “Both our countries face many challenges — economic, political and environmental. Most of all, both Bangladesh and India, which have been beacons for the celebrations of their diversity and are being called upon to protect and strengthen their composite heritage and their traditions of liberal pluralism”.

Ms. Gandhi also recalled her days with her husband, Rajiv Gandhi, and her mother-in-law, Indira Gandhi during the 1971 war for liberation of Bangladesh.

“On this joyous occasion, and as someone who lived through the transformative hours, days, weeks and months of 1971 by Indira Gandhi’s side along with my husband Rajiv ji, I am personally delighted to share the pride of Sheikh Hasina and millions of her countrymen and women,” Ms. Gandhi said.