Snapchat Half-Swipe: How the Latest Update Impacts Half-Swiping Among Users

Snapchat’s half-swipe is the latest thing that you can encounter in the app. While it is a good update that allows the users to read a chat without showing any notifications that the message has been sent. However, the app users have a lot of concerns about the recent changes that happened. 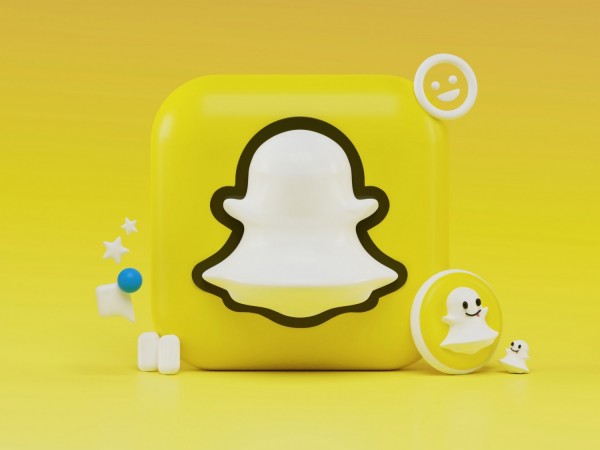 According to Screen Rant’s report on Saturday, June 5, the newest Snapchat half-swipe is a feature that best works for those who do not want to be disturbed by the sudden rush of chat notifications. It’s a great change for the platform to inform the users without sending a delivery notification of the message to another user, however, the latest update seems to revert to the normal state.

Users are expecting the feature to work, but it appears that the changes have been removed quickly. Snapchat, according to the users, revolves around its privacy and marketing, and since the half-swipe ability is now deleted, the app could lose a potential number of customers who love half-swiping.

Snapchat is similar to social media applications like Facebook and Twitter. The platform freely offers a good environment for communicating with your friends–and to those people, you have not met yet. In fact, the app has been holding its primary features to fill the demand of the users especially those who want to sneakily read the messages in their past time.

Read Also: Snapchat Features ‘Friend Check Up’ to Clean Your Friend List for Your Safety

In Instagram and FB, users know if a message has already been sent, read, or opened, but in Snapchat, the half-swipe is an effective approach to avoid the hassle of swiping endless notifications.

Moreover, Snapchat users have ranted over TikTok and Twitter about the latest changes on the half-swipes. Things went pretty fast for the feature, and people only want the app to rework it. If a user uses the half-swipes on the message tab, their Bitmoji will be shown as visible in the chat.

As of Tuesday, June 1, the Google Play Store and the App Store have been updated. However, no changelogs for both digital stores have tackled the changes about Snapchat half-swipes. Some comments rose online that the update is now working while others are still unhappy about the changes that were robbed from them.

How Users React on Snapchat Half Swipes

On Friday, June 4, Distractify reported that Snapchat iOS users have been pleased about the addition of the Dark Mode feature along with another update. The arrival of the feature is not foreign to the app since several social media tools have already adopted it previously.

For Snapchat users who happen to test if the half-swipes are working, some say that the updated change is not doing anything. One user says that the presence of bitmoji in chat renders the effectiveness of a half-swipe.

“I’m LITERALLY CRYING I UPDATED SNAPCHAT BEFORE I KNEW ABOUT THE HALF SWIPE UPDATE,” a Twitter user posted.

found out that i cant half swipe anymore if i update snap bc it’ll show me in the chat. how tf am i supposed to prepare responses. this is now my 235th reason.

Another person questioned if the update about the appearance of bitmoji is true when he uses half-swiping. Still, one user said that she can’t find the half-swipe anymore after she updated Snapchat. In the end, she was pissed off about the responses that she has been receiving from the platform.

Is it true the new Snapchat update shows your bitmoji snooping if you half swipe?????? Asking for a friend