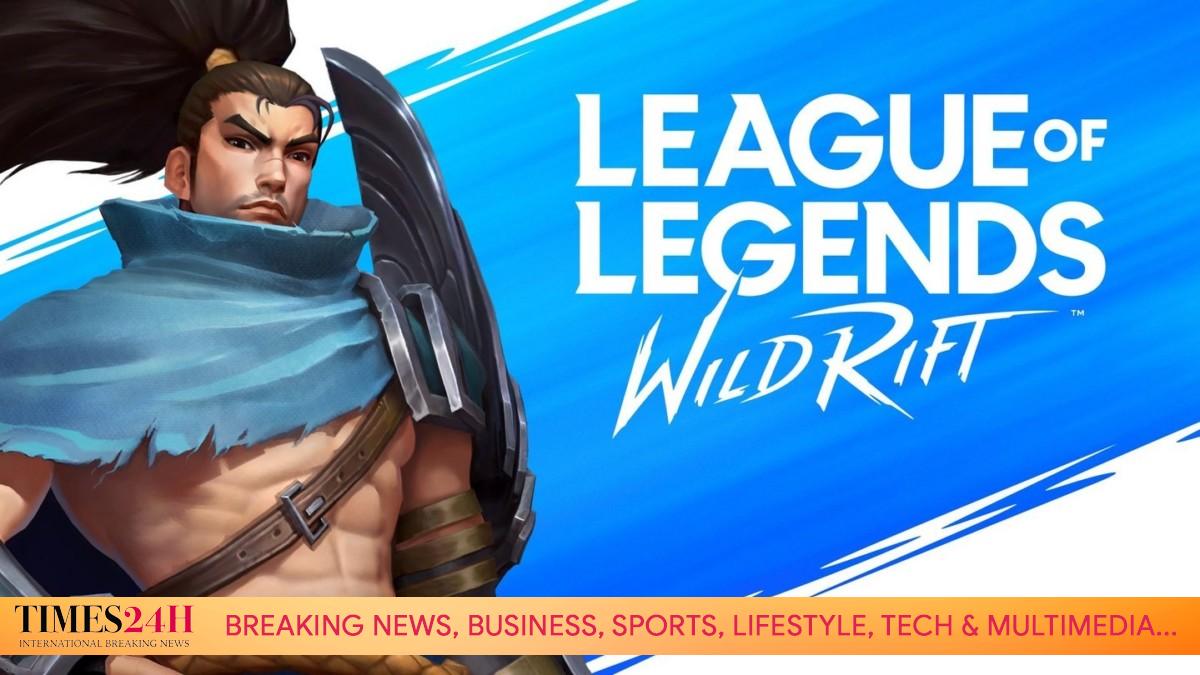 Sea Games 31 will be held in Vietnam, and from now, the host nation is preparing for the competition. New facilities have been constructed since last year and are about to finish. Meanwhile, the host nation also has to decide which subjects of sports will happen at the competition of Sea Games 31. And recently, they confirmed that 95% of the authority team agreed to add League of Legends: Wild Rift to Sea Games 31 as a competitive subject for the eSports collum.

This news will please a decent amount of mobile League of Legends: Wild Rift‘s fans. Although the game was only introduced to Vietnamese users last year, it grew rapidly in the nation.

Besides, the mobile version of League of Legends. might accompany other eSports subjects in Sea Games 31. FIFA Online 4, Dota 2, League of Legends, and PUBG are potential candidates. For Vietnamese players, they probably wait for the confirmation of FIFA Online 4 the most. Last Sea Games, the Philippines also considered adding FIFA Online 4 to the competition. However, they withdrew the consideration in the end.

At Sea Games 30 in the Philippines, Mobile Legends: Bang Bang, Dota 2, Starcraft II, Tekken 7, Hearthstone, and Arena of Valor were included as competitive subjects of the competition.

The Sea Games 31 in Vietnam might observe some shaking happen. But overall, the same format of competition might remain. Teams from 11 nations in Southeast Asia will pick the best national team to compete in Sea Games 31. In Vietnam, a national league for LOL mobile will happen in summer, and the winning team will participate in Sea Games as representative of the nation.

‘Social media is an uncontrollable medium and can destabilise society’