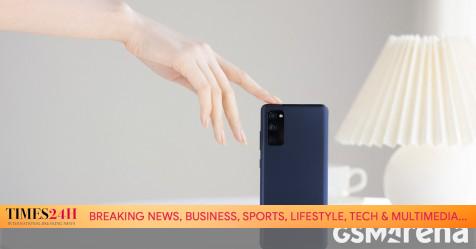 Samsung released the One UI 3.1 update for the Galaxy S20 FE 5G (SM-G781B) in more than a dozen European countries last week, but the rollout was halted shortly after. Samsung hasn’t released an official statement revealing the reasons for the update’s withdrawal, but the good news is that it has now resumed the rollout of One UI 3.1 for S20 FE 5G.

The update requires a download of more than 1.7 GB and has the same version number as before – G781BXXU2CUB5. It is sown in Europe at the time of writing this article and if you have not yet received it on your device, you can manually check it by going to the Settings > Software update menu of your phone. 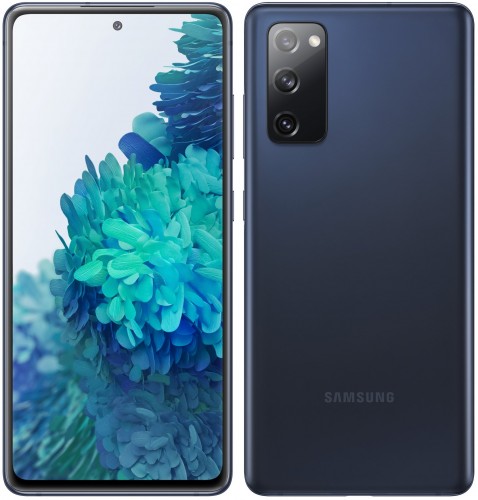 The One UI 3.1 update for the Galaxy S20 FE 5G comes with the February 2021 Android security patch and lots of new features.

Samsung has yet to release One UI 3.1 for the S20 FE 4G, but it should start rolling out soon.

Chuck Yeager, pilot who broke the sound barrier, dead at 97