Samsung Galaxy Note10 Lite gets Android 11 with One UI 3.0

The latest Samsung phone to get the Andriod 11 and One UI 3.0 update treatment is the Galaxy Note10 Lite. Last year’s Affordable Rating member now has the N770FXXU7DUA8 update which also brings the January security patch. Currently, the update has been spotted in France and should naturally make its way into other regions soon. 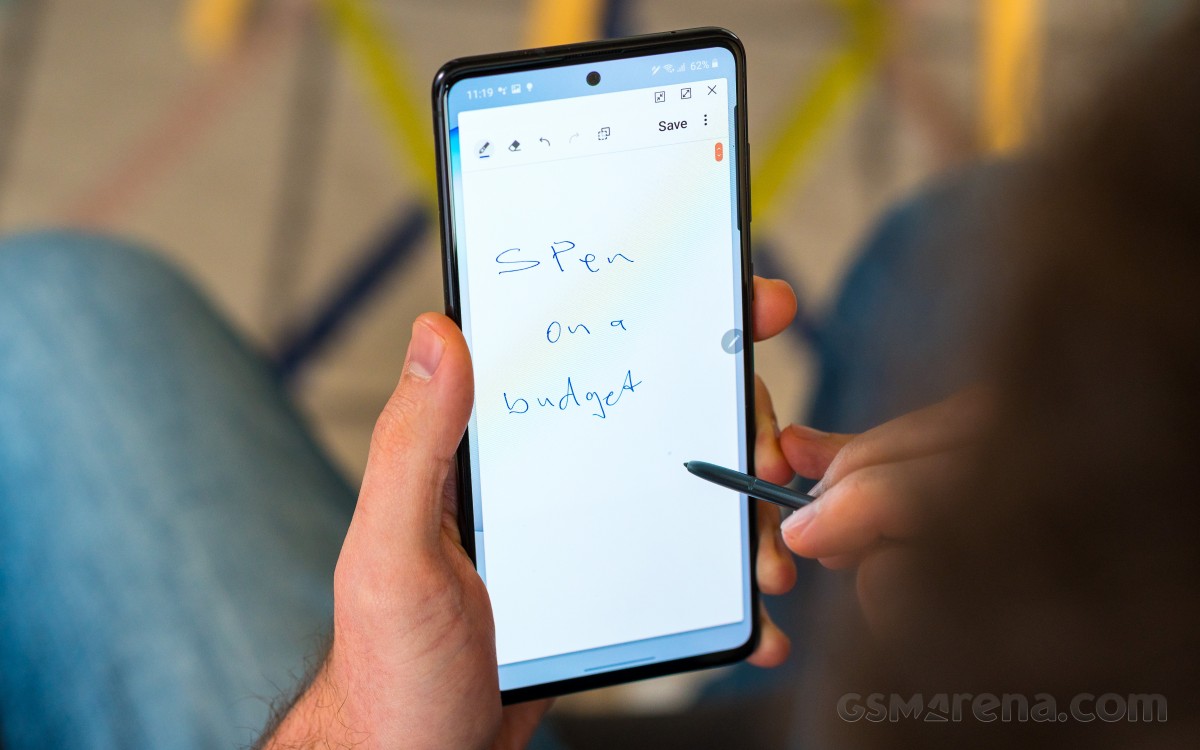 Be sure to check out our One UI 3 mini review to see what new features you can expect with the update.