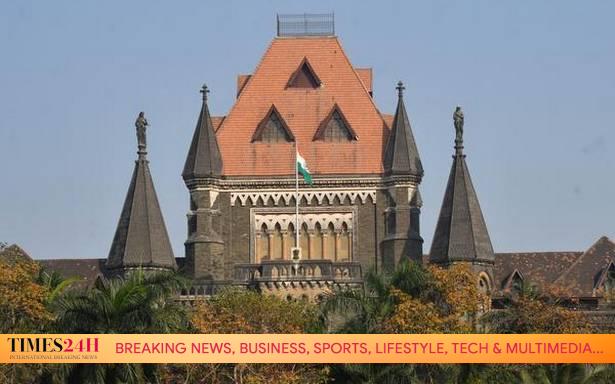 The IPS officer had earlier this week approached the Supreme Court, which on Wednesday termed as quite serious the matter in which he had filed a plea against Mr. Deshmukh, but asked him to approach the Bombay High Court with his grievances. Mr. Singh said in his plea before the High Court that Mr. Deshmukh held meetings at his residence with several Mumbai police officials, including Mr. Vaze, in February.

In these meetings, Mr. Deshmukh instructed the officers to collect ₹100 crore per month from various establishments, the plea reads. It added that Mr. Deshmukh regularly interfered with police functioning and often misused his office. Mr. Deshmukh’s conduct warranted a probe by the Central Bureau of Investigation (CBI), the plea in the high court read.

Mr. Singh urged the court to direct the CBI to conduct an immediate, unbiased, uninfluenced, impartial, and fair investigation” in the “various corrupt malpractices” of the minister.