Pakistan issues global tender for import of 50,000 tonnes of sugar 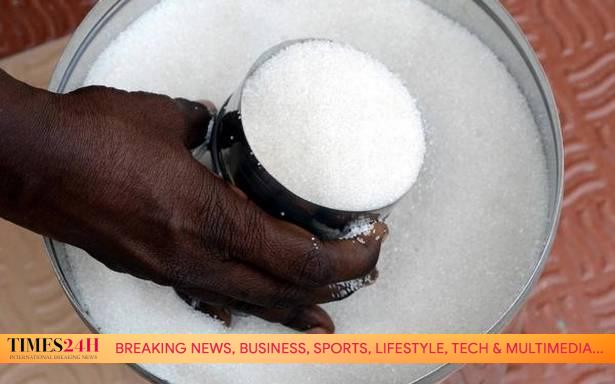 Banned countries such as India and Israel exempted from the list.

Pakistan’s state-owned trading firm TCP on Monday issued a global tender for import of 50,000 tonnes of white sugar but not from ‘banned’ countries like India, a move described by the Indian sugar industry as “bad luck” for the neighbouring country.

This is the third tender the Trading Corporation of Pakistan (TCP) has floated for import of sugar. Earlier, two tenders for 50,000 tonnes each had to be scrapped mainly due to high quotes. Faced with production shortages, Pakistan is trying to import sugar in order to boost domestic availability and check retail prices which have shot up to PKR 100 per kg.

Last week, there was a sudden hope of trade reopening between the two nations in sugar and cotton after Pakistan’s Economic Coordination Committee allowed import of these two commodities from India. However, Pakistan’s federal cabinet back-tracked on the decision.

Issuing a fresh international tender for import of 50,000 tonnes of white sugar, TCP made it clear to global suppliers that “the cargo (white sugar) should not be originated from Israel or any other banned country.” Global suppliers should submit bids by April 14 and deliver the commodity at any port in Karachi, it said.

Commenting on the development, All India Sugar Trade Association (AISTA) Chairman Praful Vithalani said, “Bad luck for Pakistan. Will you get sugar at prices, quality and speed with lowest freight parity of Indian sugar?” For Pakistan, importing white sugar from India would have been much cheaper and faster via land route compared from other countries, he told PTI.

“Through land route via Punjab, white sugar would cost about $398 per tonne (which includes freight charges and delivery at godown),” he added. According to AISTA, TCP had scrapped earlier two tenders for import of sugar because of high quotes. The lowest bid it received was around $540 per tonne by Al Khaleez, Dubai.