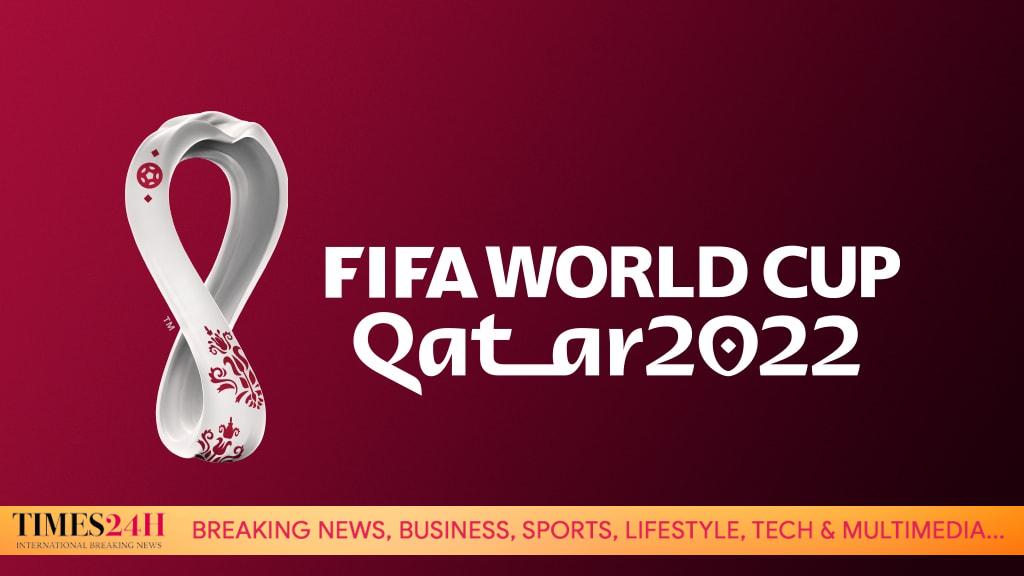 Only VIP visitors of World Cup 2022 in Qatar can drink alcohol regardless of the fact that this Muslim nation opposes to alcoholic drinks and alcoholic parties.

In general, Muslim government prohibited drinking and consuming alcohol as such an action against the belief of prophet Mohammed.

Qatar’s government considered seriously about this issue in the last few years. On this Tuesday, they revealed that they would only allow VIP visitors to consume beers, wines, and other alcoholic beverages. Jaime Byrom, President of MATCH Hospitality, hospitality service provider of World Cup 2022, said that he hoped every fans can enjoy some beers and wines at World Cup.

He said that he and his team all hoped that every fans could drink. But he accepted to follow the restriction if it is not uplifted. About the VIP service, Byrom described that these ones will be served with the best alcoholic drinks. Private bartenders will make drinks for these VIP visitors and they will have a private lounge for enjoying their drinks.

In Qatar, being drunk in the public is an illegal move. So serving alcoholic drink in some certain destination is a good option for the host nation. Anyway, they should expand their service to normal visitors of the tournament. Until now, Qatar only confirmed that they will serve beers and wines for VIP visitors solely.