After leaving OnePlus in October, co-founder Carl Pei moved on to a new company – exactly what will be revealed tomorrow. His new company is headquartered in London, so the announcement will start at 11am UK time (which is UTC now).

The new company is working in consumer electronics, a market Pei is familiar with. The focus will be on musical gadgets – headphones and more, but again, details are being kept tightly under wraps. We don’t even know what the new company will be called yet. 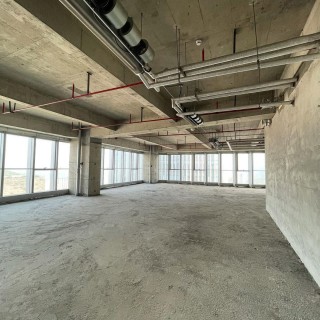 We know he received $ 7 million in seed funding from some top investors (including Tony Fadell, the inventor of the iPod).

Why did Pei feel the need to start a new business when OnePlus already makes headphones (in fact, he was part of the team that created Bullets)? In an interview with Wired he said that “by turning a blank page I can be a lot more creative with what I choose to spend my time.”