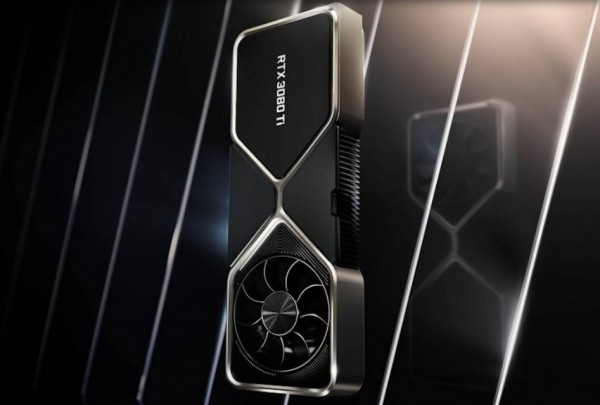 Here’s a perfect example. Overclock3d.net reported on a certain UK retailer, which tried selling a Palit RTX 3080 Ti GameRock model for an insane £3600. That’s over $5000. Now, imagine what you can buy with five grand instead of a graphics card, and you’ll get the point.

The new NVIDIA flagship (Team Green seems to have forgotten about the RTX 3090) is now available online, and according to a WCCFTech report, it’s largely staying close to its MSRP of $1199 at select online retailers (mostly Newegg). But as with every single graphics card released this generation, almost every single model (including AIB and Founder’s Edition ones) are already out of stock. Go figure.

NVIDIA Fails to ‘Read the Room’

Popular tech YouTuber GamersNexus refers to the new NVIDIA RTX 3080 Ti as a “waste of money,” citing mostly the actual performance of the card and how it rests between the top-end RTX 3090 and the 3080.

Since the review embargo on the 3080 Ti is now lifted, fans can now see what kind of performance they can get out of the card. And frankly, it’s not that amazing, especially at the supposed $1199 MSRP. With the 3080 Ti, NVIDIA basically made a cut-down 3090 with half the VRAM (12 vs. 24 GB), a few fewer CUDA and RT cores, and not much else. 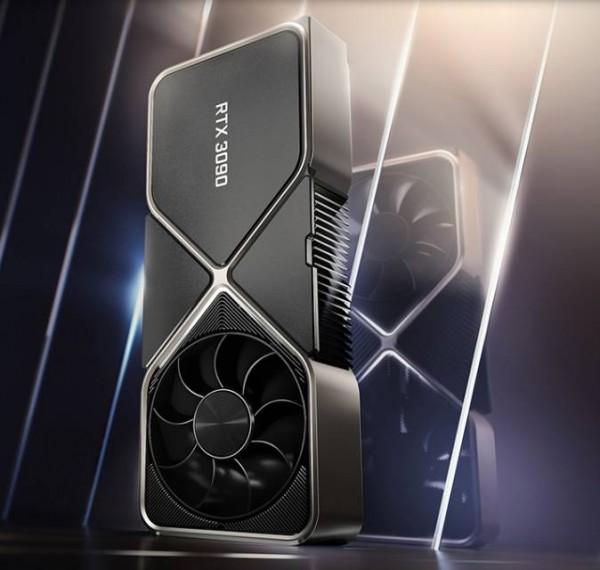 Many reviewers revealed in their benchmarks that the RTX 3080 Ti performs more or less on par with the RTX 3090. Despite everything else, this is quite impressive and frankly reminiscent of when the GTX 780 Ti/980 Ti offered GTX Titan-like performance from several generations ago. But what this means is that for the street prices that the 3080 Ti is going for, you might as well get the topmost card out of the product stack, or even the lower-end RTX 3080.

But here are more performance results for those who are interested. Eurogamer reports that the 3080 Ti is a very capable card, especially at 4K resolution, where it’s 10-15 percent faster than the vanilla RTX 3080. For anybody coming from a GTX 1080 Ti at the very least, you’ll see a doubling of your effective frame rate. And that’s about it. Anything newer than the former top dog from Pascal, and it won’t be much of an upgrade, especially at the 3080 Ti’s current pricing.

Another Graphics Card that You Can’t Buy

Surprise, surprise! Well, at this point, it really is no surprise anymore. There is a massive GPU shortage if you’re still unaware, meaning that there’s a sky-high demand for all types of semiconductors with not much supply to meet it. Good luck trying to get this video card for MSRP.

Related: NVIDIA LHR GPUs Put to the Test: Are They Actually Effective at Limiting Mining Performance?