Computex 2021 has revealed Nvidia’s upcoming RTX 3080 Ti, which is the successor of the RTX 3080. However, there is a question that continues to baffle the users: which is the best among the RTX 3080 Ti, RTX 3080, and RTX 3090 when it comes to their specs, prices, performance, and other features?

With the addition of DLSS and ray tracing, the decision for these three Nvidia GPUs would only boil down through a well-layered comparison. 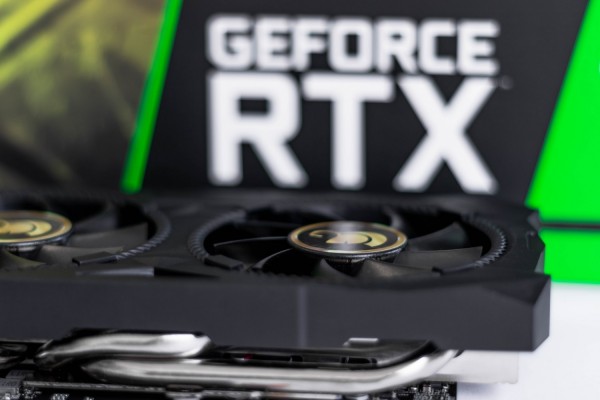 According to a report by Digital Trends on Tuesday, June 1, RTX 3090 and RTX 3080 Ti are the front candidates when it comes to gaming performance. The two graphic cards are catching up with each other, and the RTX 3080 falls behind the two more dominant models.

Specifically, the CUDA cores are identical in the RTX 3080 Ti and 3090, as well as the number of ray tracing and Tensor cores. Moreover, they are also similar when it comes to clock speed, memory bandwidth, and speed. However, the latter has a larger memory at 24GB, while the former only has half the size of the 3090’s memory.

If you want to do 3D modeling, then you should RTX 3090. For gaming, RTX 3080 Ti works just fine. Even though the differences in gaming performance are comparable, you could only feel a little bit of it.

To sum it up, RTX 3080 is the least recommended GPU in gaming. On top of that, the two superior cards have a long way to go in gaming since they could optimize games during playtime, and could run at a 4K display at 60 fps.

Intel CEO previously said that the global shortage would persist for a few more years. Despite the semiconductor crisis, that won’t stop Nvidia from producing high-rated graphic cards in the market.

RTX 3080 has a new feature that restricts users from exploiting the hash rate of Ethereum, as per a blog post. In addition, the RTX 3080 Ti boasts its improved LHR core. RTX 3090 does not have the said feature even though it’s more advanced compared to RTX 3080.

Concerning the Resizable BAR, the three cards have all of it. AMD contains Smart Access Memory, which works the same as Nvidia’s PCIe 4.0 that is responsible for the performance improvement of the processor.

The ray-tracing feature and deep-learning supersampling are also housed in these three Nvidia GPUs.

In the coming months, we could finally see the price of the upcoming card despite fluctuating patterns in the GPU market.

Final Verdict: Which is the Best Among the Three Nvidia GPUs?

For those who prefer using RTX 3080, it’s fine that you have this card. Unfortunately, the performance of this GPU is relatively far from the capabilities of RTX 3080 Ti and RTX 3090. Now, the decision is compressed between the two.

Considering the price, RTX 3090 is somehow hard to find, but if you want a more revamped card, go for the upcoming RTX 3080 Ti. If you want to pursue gaming, the latter is your best bet not only because it is the newest but because it surpasses the older RTX 3080.