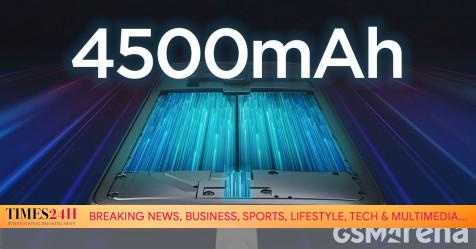 nubia is set to launch the Red Magic 6 game series on March 4. The range is expected to have Pro and Vanilla options, and the former has been teased and subsequently confirmed to offer 120W fast charging capabilities.

Today, the brand’s CEO Ni Fei revealed that the Red Magic 6 Pro will also come with the appropriate charger in the box and explained that it will allow the phone to charge from 0 to 50% in just 5 minutes. 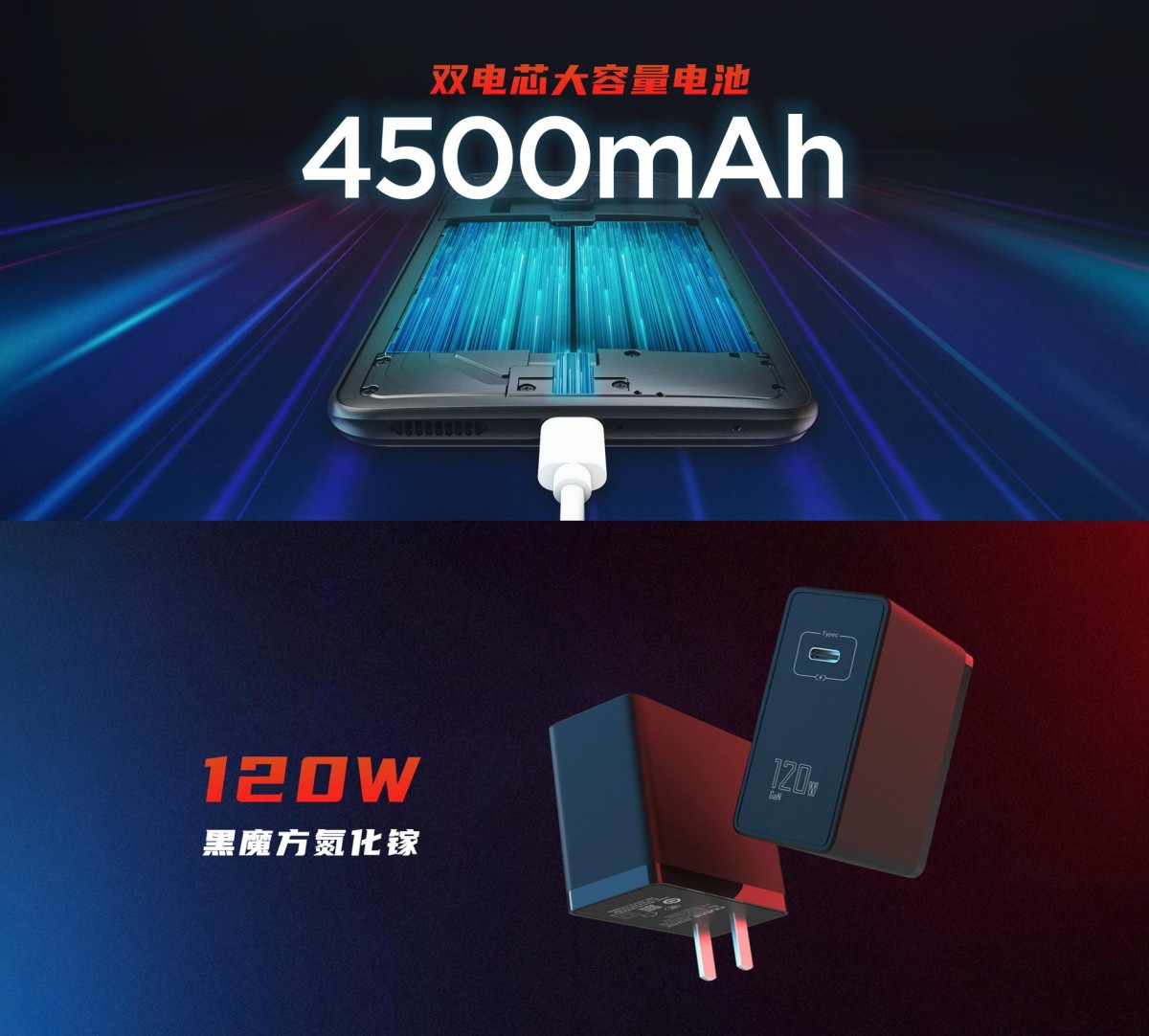 Mr. Fei explained that if some companies don’t include a charger at all or put a slower adapter in the retail box, that won’t be the case with the Red Magic 6 Pro. The brick will be a typical GaN charger that’s smaller, lighter, and more efficient, with a USB-C cable alongside.

The executive also explained the precautions taken by his team to keep the phone from overheating and damaging the battery. There is a graphite sheet that facilitates fast charging and an electrolyte that uses kinetic energy to redistribute charge more quickly inside the gaming handset.

In addition, the designers placed a reinforced case for the battery, so even in the event of a malfunction, the rest of the internal components of the phone will remain intact. 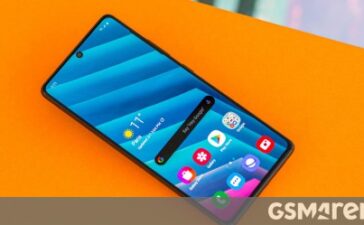 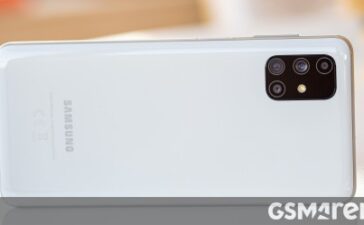 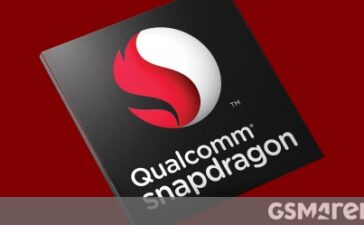 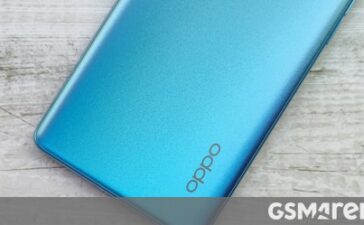 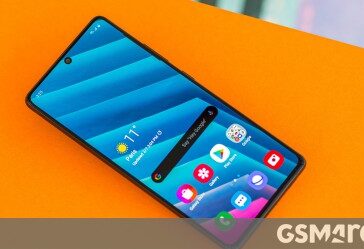 U.S. says its relations with India Pakistan not ‘zero-sum proposition’

Coronavirus in the U.S. hit another record yesterday