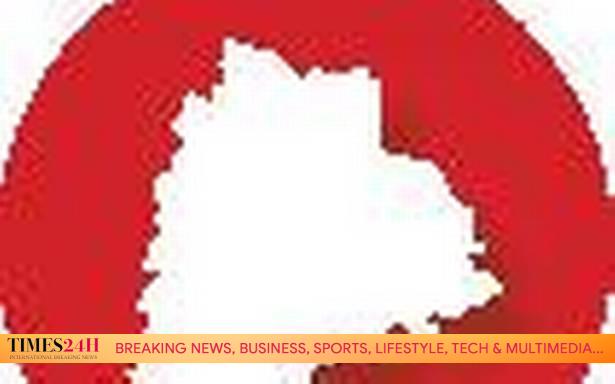 Just after the recent conclusion of a hectic Graduates’ MLC polls, and brief celebrations over Pay Revision Commission (PRC) announcement by the Telangana government, Nalgonda district officials are up for another election.

Starting Tuesday, the model code of conduct for the byelection for the Nagarjunasagar Assembly constituency seat, after the death of sitting TRS legislator Nomula Narsimhaiah, has come into effect.

The gazette notification published by the Election Commission of India fixed April 17 as the polling date and May 2 as the counting date. The election will be conducted through EVMs and voter-verified paper audit trail (VVPAT).

District Collector Prashant J. Patil convened a meeting with representatives of all the political parties and informed of the various measures that will be in place, in the wake of the poll code.

He said the Miryalaguda Revenue Divisional Officer would act as the Returning Officer for the by-election and the office of the RO would be located at the Nidamanoor Tahsildar’s office. All permissions related to campaigns, advertisements, and events related to the poll, and grievances were to be addressed to the RO.

As decided by the ECI, the maximum election-related expenditure a candidate can make is ₹30.80 lakh, and the district cooperative officer will monitor the expenditure of candidates as the nodal officer. Candidates can pay bills up to ₹10,000 through cash and must open a designated bank account for all expenditures.

Mr. Patil said a media certification and monitoring committee to check paid news, an MCC team to record and initiate action against violators, flying squads, videography and static surveillance teams have been formed.

For the by-poll, 346 polling stations have been set up across the constituency.