Nokia and Oppo are set to face a patent infringement legal battle after the Finnish company sued the Chinese phone maker. 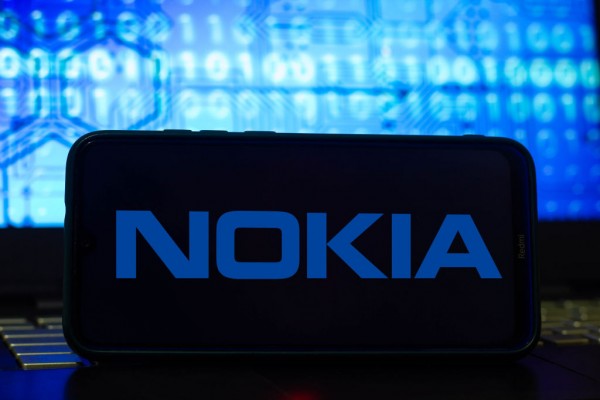 (Photo : by Rafael Henrique/SOPA Images/LightRocket via Getty Images)
BRAZIL – 2021/03/24: In this photo illustration a Nokia logo seen displayed on a smartphone.

As per GizChina, Nokia has been suing tech giants for several years already. Although, it is to note that the Finnish giant wins its suing spree sometimes.

For instance, the tech company has won over a lawsuit against Lenovo and the company behind Mercedes-Benz, Baimler. The two big names were then forced to pay Nokia the compensation that the court decided for patent infringement.

The end result of the legal battle has been in favor of Nokia as the companies agreed to forge a licensing agreement with the patent holder of the technology.

The Finnish giant sued Oppo for multiple patent infringements in Asian and European countries, such as the United Kingdom, Germany, India, and France.

It is to note that Nokia filed numerous cases against Oppo in Germany alone: 23 in total. However, further details of the multiple lawsuits have yet to be unveiled.

Nokia and Oppo Relationship: What Happened?

In hindsight, Nokia and Oppo used to have a confidential license agreement signed in 2018. It then allows the latter to utilize the user interface and security features of the Finnish company for the Chinese giant’s devices.

As such, Oppo reportedly agreed to pay Nokia regularly for the said technology.

However, the relationship between the two brands started to turn sour after the Asian phone maker decided not to renew the agreement. Nokia noted that the talks between the two tech giants were progressing, but it turned in a different direction.

The Finnish company further said that the terms that they have laid out to the other party are both “fair” and “reasonable.”

Now, Nokia goes on to accuse Oppo of continuing to use the patented feature even as the license agreement has been duly terminated.

NokiaMob reported that Oppo found the legal move of the Finnish giant surprising, further accusing the latter of not honoring their license agreement. 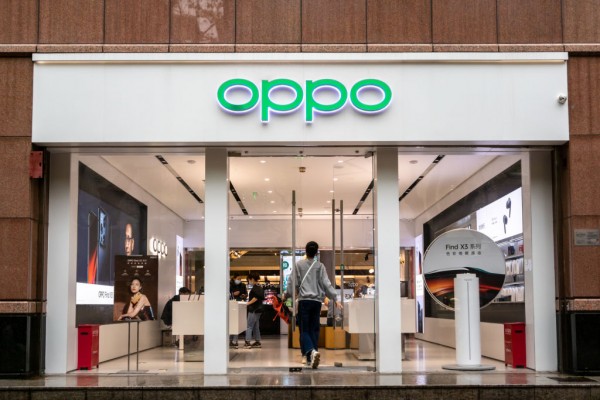 Oppo said that it “respects and protects its own and third-party intellectual property rights, and has been committed to benign patent licensing cooperation in the industry.”

Interestingly, Oppo also uses the OZO Audio tech of Nokia for both its Find X Series and Rene Series, which is not part of the latest lawsuit.

To add, it was reported on July 4 that Oppo is including OnePlus as their flagship smartphone alongside the Find X series after the two brands have merged.

Elsewhere, Oppo and Nokia include the list of smartphone brands that pioneered the 5G processor of Qualcomm.