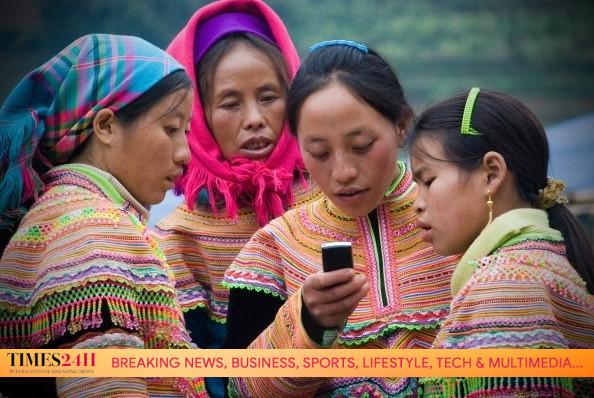 Production of phones using 2G and 3G technology would stop in Việt Nam from the beginning of July. — File Photo

HÀ NỘI — The production and import of phones using 2G and 3G technology will stop from the beginning of July, according to a new circular from the Ministry of Information and Communications.

This means all mobile devices with simply 2G, 3G or combined technology would not be produced and imported into Việt Nam.

Phones which were produced and imported before July 1 would still be allowed to be sold.

The circular was considered a step towards turning off 2G in the first quarter of 2022 as well as the programme of universalisation of smartphones.

Previously, Hoàng Minh Cường, Director of the Telecommunications Department under the Ministry of Information and Communications, said that the production of phones with 2G technology had decreased significantly. The number of phones fell by 6-7 million units from the end of 2019 to the end of the third quarter of 2020.

Cường said that the other 12 million phones were expected to be wiped out in the first quarter of 2022.

Việt Nam aims for all residents to use smartphones by 2025 with the strategy of providing “made-in-Việt Nam” smartphones costing less than US$50. Many phone producers and network providers have signed up to the plan.

A market research study by Adsota showed that about 44.9 per cent of the Vietnamese population used smartphones by 2020.

Việt Nam was piloting 5G services and targeted to universalise 5G in the 2023-25 period. — VNS