Once Overture arrives, people could expect a regular flight that is almost twice the speed of sound. Boom, the developer, and manufacturer of the commercial supersonic jet, also partnered with United Airlines. 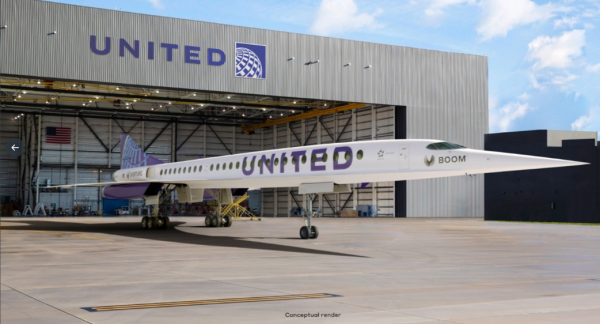 (Photo : Screenshot from Twitter post of @boomaero)
Overture Could Arrive by 2025: United to Buy 15 Units of This Supersonic Commercial Jet

Overture is coming to an airport near you this decade. The airliner is slated to roll out in 2025, fly in 2026, and carry passengers by 2029. #BoomSupersonic pic.twitter.com/3Oj9ZllcaC

Thanks to this collaboration, the giant air travel agency confirmed that it will purchase 15 units of the upcoming supersonic Overture jet. However, United Airlines added that it will only do this if Boom’s new advanced airplane could pass its safety requirements.

Remember, once Overture flies, people will be traveling at a whole new level of speed. On the other hand, Boom also tweeted that its new supersonic jet will arrive this coming 2025.

“Overture is coming to an airport near you this decade. The airliner is slated to roll out in 2025, fly in 2026, and carry passengers by 2029,” said the company.

According to Boom Supersonic’s latest report, the new advanced commercial plane can go the speed of Mach 1.7, which is almost twice the speed of sound (Mach 2). Aside from this, the jet manufacturer also confirmed that Overture has a range of 4250 NM (Nautical Mile) or 4888 miles. 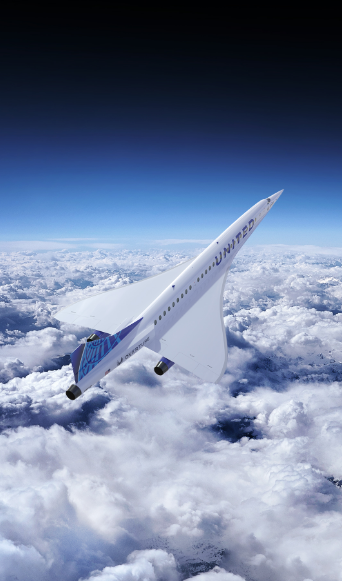 (Photo : Screenshot from Twitter post of @boomaero)
Overture Could Arrive by 2025: United to Buy 15 Units of This Supersonic Commercial Jet

I’m so excited I can’t contain myself. Already planning where to fly for my 50th bday in 2029 🤣

This new supersonic jet can only accommodate around 65 to 88 passengers per flight when it comes to capacity. Because of this, interested travelers should expect an expensive fare.

On the other hand, Flight Global reported that Overture will be optimized to run on 100% sustainable aviation fuel (SAF), which is also called biofuel. This type of energy is cleaner compared to regular jet fuels.

Meanwhile, Overture is also considered a replacement for the canceled AS21 commercial plane, which is claimed to produce zero sound. Overture is not the only advanced jet currently in work. Most of the supersonic jets being developed will be used for a country’s defense such as China’s J-20.

Other Details of Overture

Since many people are now asking about the release date and the flight schedules of the new Overture commercial date, here are some of the major details you need to know about Boom’s plans:

For more news updates about Overture and other advanced commercial planes, always keep your tabs open here at TechTimes.